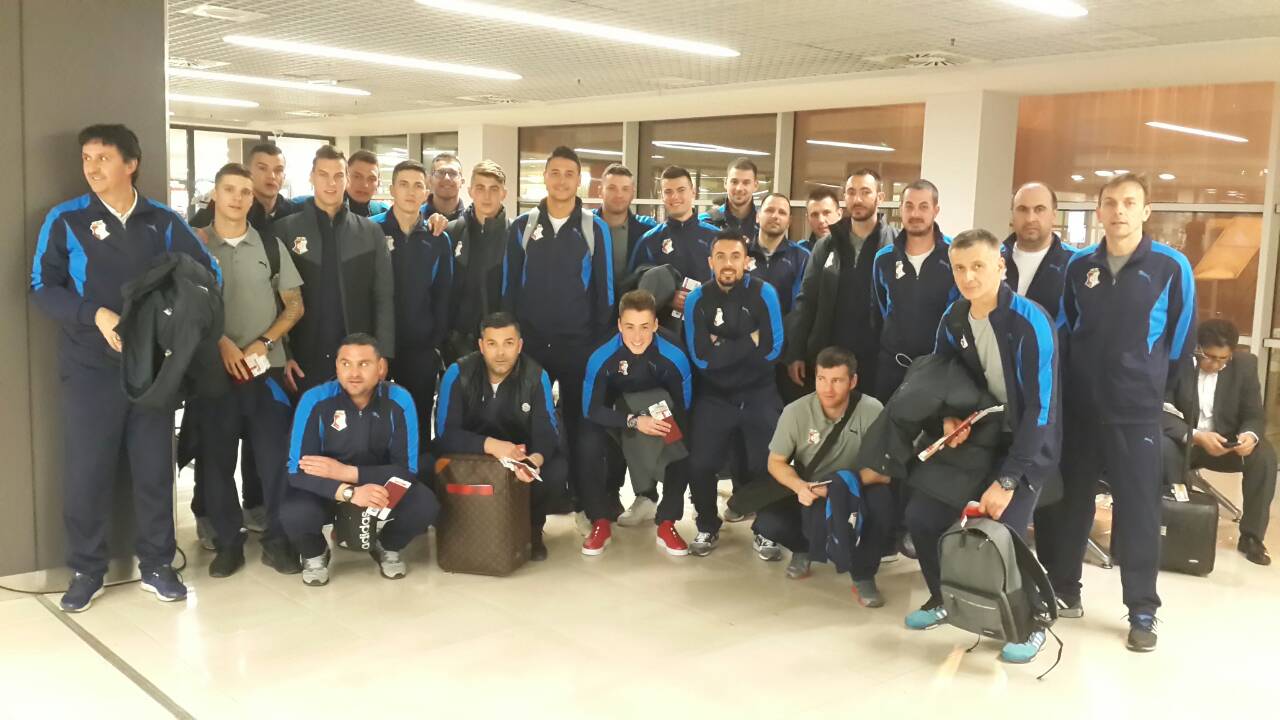 Team Napredak FC arrived early in the morning  in Antalya, after several hours of flight delays Turkish airline, due to bad weather conditions in Istanbul.
They are situated at the Crowne plaza Hotel, where they stayed last year.

"We traveled well, players still resting, and consists of head coach Rašović today at 16:30 they will do first training," passed the impression Bojan Filipović, tour leader.
FC Napredak in Antalya will be in the period from January 26 to February 9. During this time, they will play four warm-up matches. Opponents are as follows: