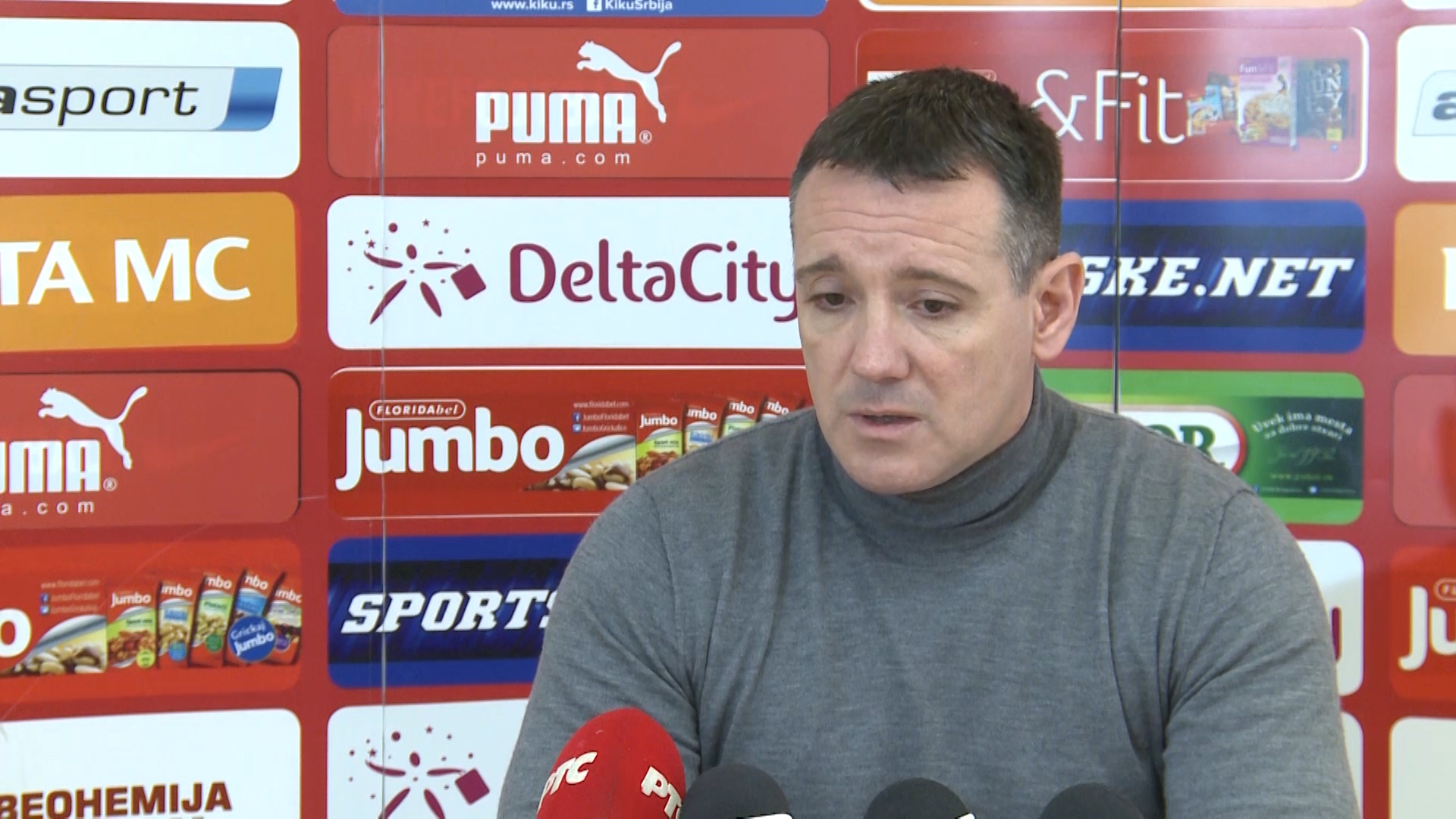 Vuk Rašović has been promoted to Head coach of FK Napredak. At the promotion attended by a large number of journalists, Rašović said he gladly accepted the invitation to come to Krusevac, because it considers the challenge in his career:

"Progress has set high standards in the first part of the season, and there I see the way that is necessary for me and Napredak. It will not be easy, it should be a lot of work and sacrifice but I'm ready for that as well as players. We have the same goal and we go step by step. "

New head coach Rasovic signed a contract for 18 months, reflecting the seriousness of the intention to of Napredak performed on European scene:

"It is our ambition. To achiev that, Napredak must have good games below Championships."

Speaking about possible reinforcements Rašović is said to be seeking a good striker and one side player, offensive profile:

"At this point it is difficult to find the right reinforcements to Napredak because Napredak has excellent playing squad who made the entire first part of the championship. To be a reinforcements to us must be either young and promising or an experienced player who can immediately take its place in the team. " 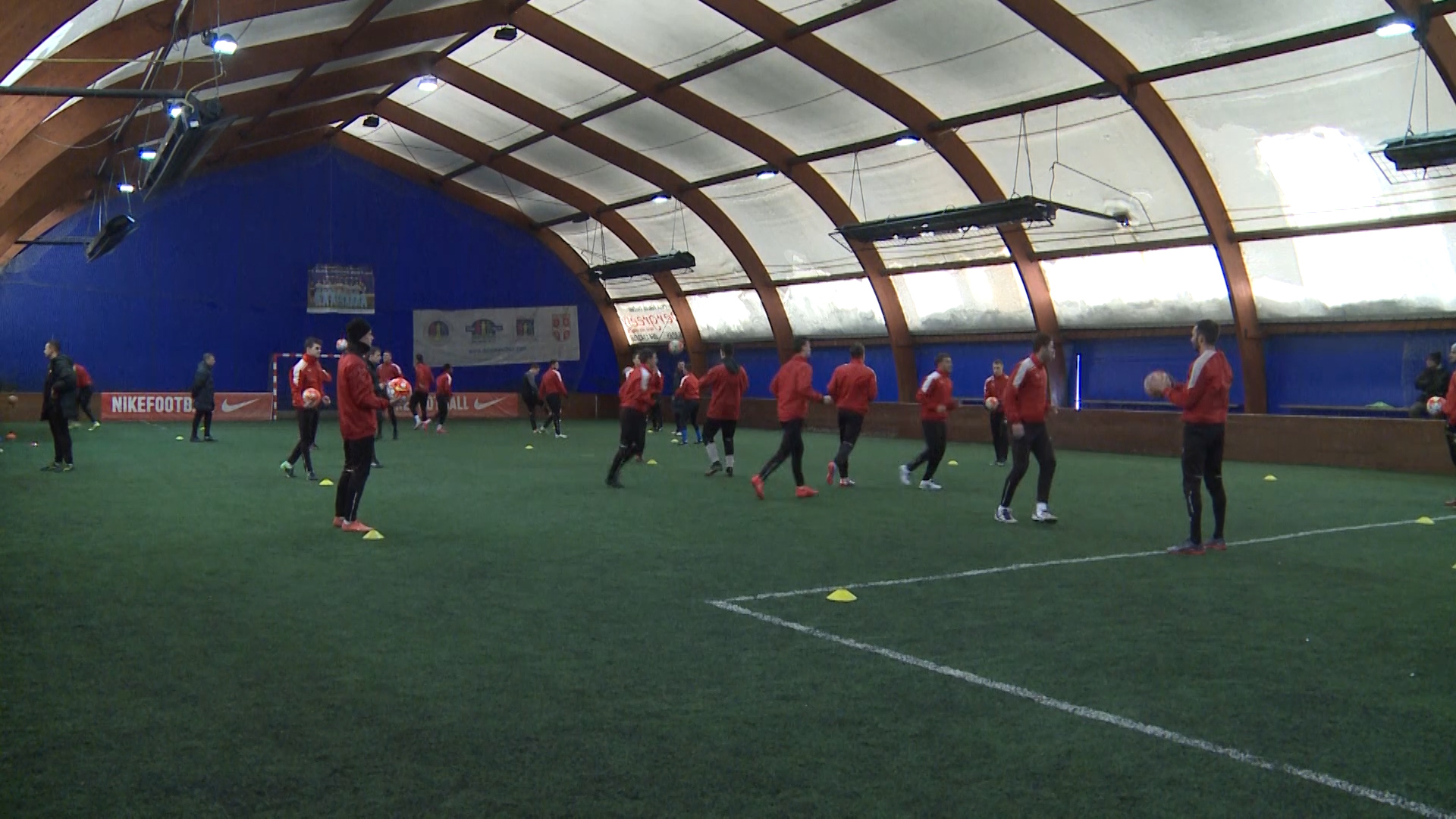 After the promotion Rašović conducted roll call of players Napredak officially started preparations for the season. The list was found 26 players, a first training was attended by 21 Ndaje and Frimpong were acquitted due time, a Gobeljić and Simonovic were absent due to commitments to the national team.

By going to Antalya, which is scheduled for January 26, FC Napredak will work in Krusevac.