Everything is just fine

After successfully completed morning training, players from Napretka will use today for the rest and preparation of tomorrow's match against Azerbaijani Sebail. This is the first control game that our club will play in preparation. The game is played at the Zeki Budak Sahasi Stadium, Akdeniz University, on whose auxiliary terrain our team is training. 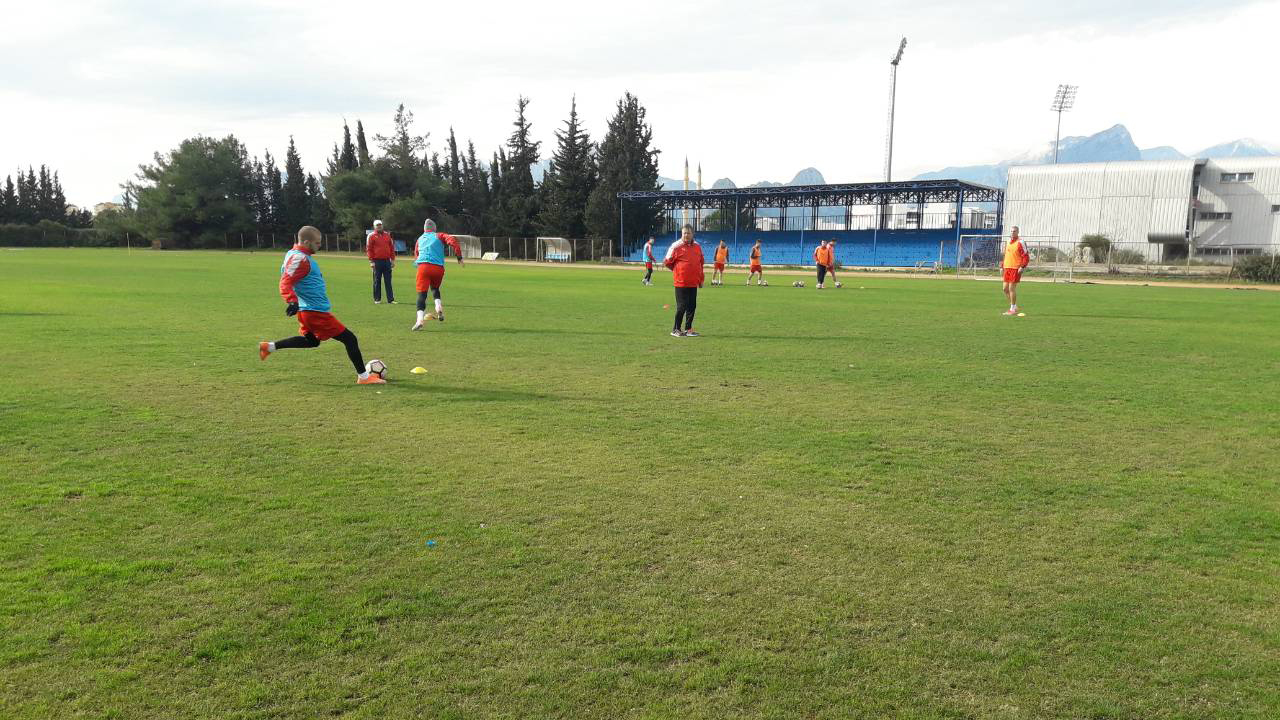 Interesting about this stadium is that the Antalyaspor team played on it until it had its own stadium.

FK Sebail from Baku is a member of Azerbaijan's Superliga. currently in the sixth position on their table.