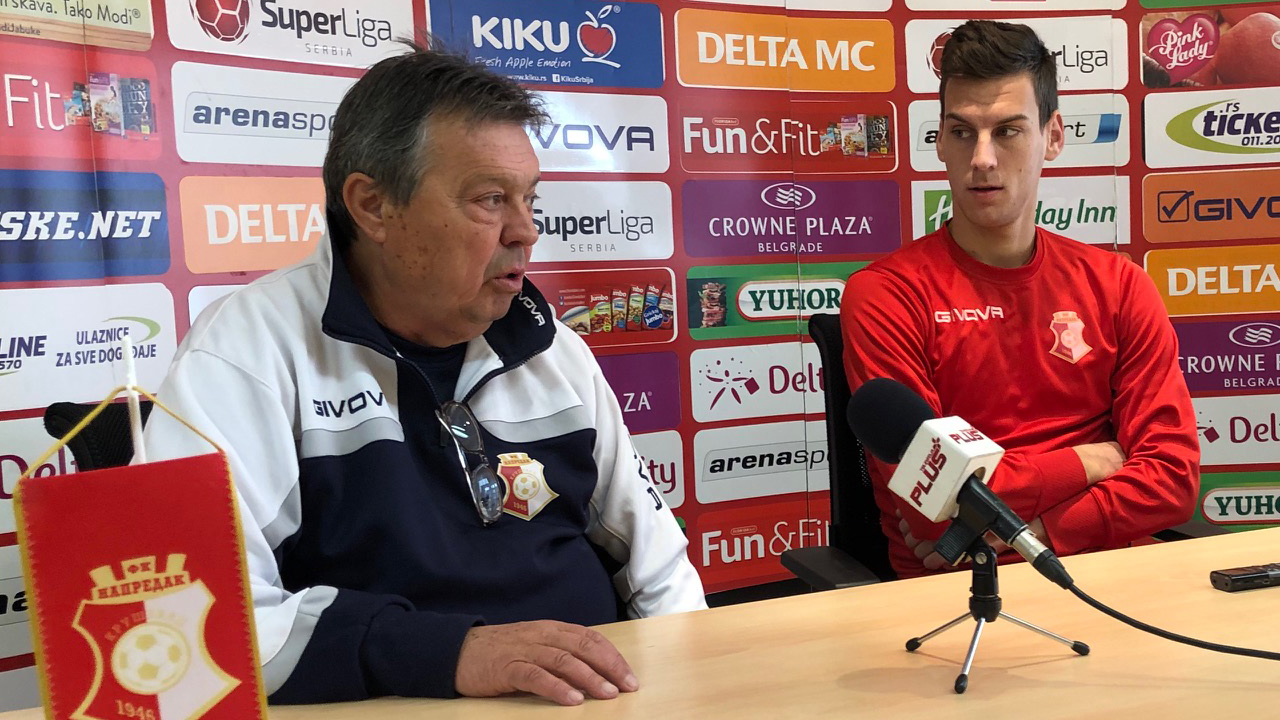 We are entering the very end of the autumn part of the championship. Three matches are remaining, the first one will be played on Wednesday, December 5, starting at 4:00 pm at the Mladost Stadium in Krusevac:

" We have opportunity to play three good games against good opponents, and I hope that we will have enough strength to respond to the challenge that awaits us.

Proleter is a team that is fond of experience, first of all, and their best players have been brought to the school of Vojvodina. They are players with a pedigree and I would like a nice game. We are all ready, we have the wishes, strengths and knowledge to finish it in the best way, "announced the game of the 19th round of the head coach of the Napredak,, Milorad Kosanovic.

Remy on the visiting field in Backa Palanka has interrupted the winning series Napredak, but the captain Milos Vulic thinks that Napredak has the strength to return this way:

"We continued the series without defeat, and that is the most important thing." Proleter is a solid and good team, and as you know, we remitted them at the very beginning of the season in Novi Sad, while we were still looking for our form, and now there is another story - we play well and we are ready for this game. I hope we will scored three new points. "