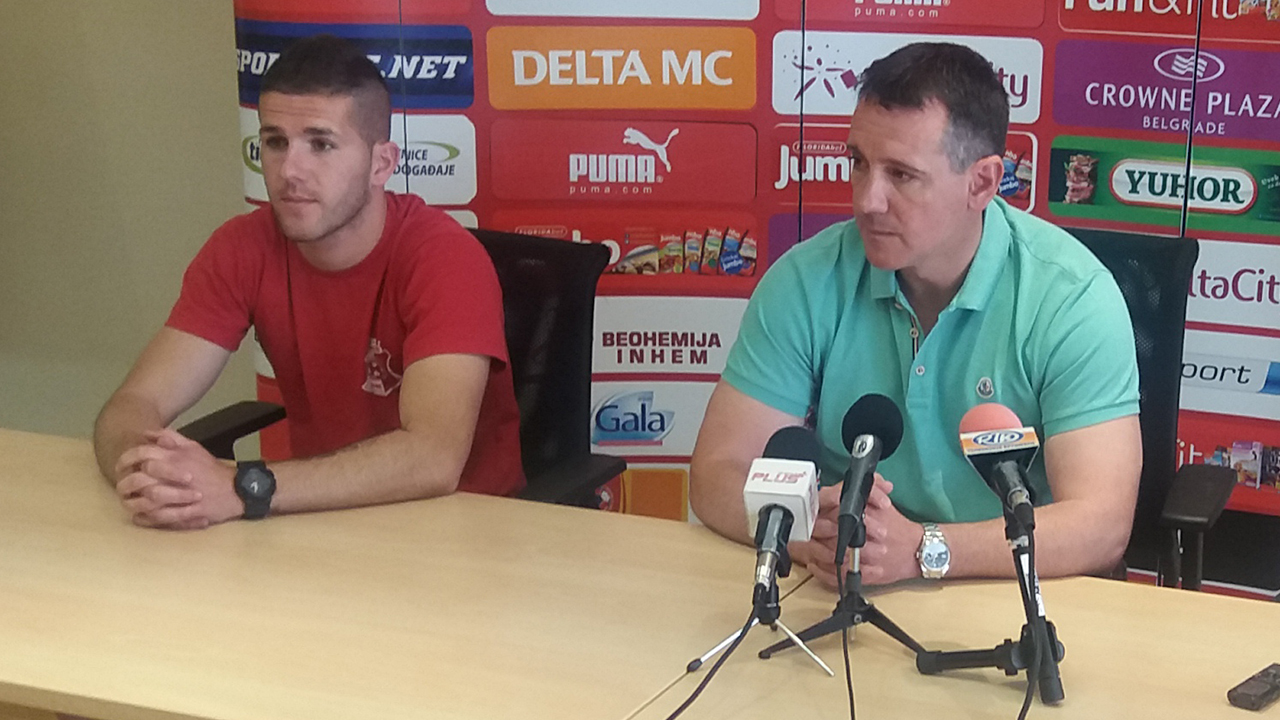 "We have no choice but to go out and achieve what we want, and that is victory. It is necessary for us and this is the first step of the three matches that we have remaining. We have to do everything. I'm sure the players recognize the moment and that will give the last atom of strength.

On Saturday we play against a team that is much better organized with a new coach Srđan Vasiljević. They do not have exaggerated ambitions in the playoff, but they are the team made up of experienced players who know at any moment what they want", said head coach Vuk Rašović at a press conference, announcing the game 35.kolo SL where Napredak welcomes Javor-Matis.

After the defeat in the last round, a great temptation in front of coaching staff will be a psychological moment players Napredak:

"A lot of emotion was spent in the previous match, they were all exhausted, but we were obliged audience, because everything we do is for them. In the moments when it breaks, we are fully aware of the expectations of each fans of  Napredak F.C. It is not pleasant when you do not score a field goal opportunity what we had.  Generally our team plays easily when score the first goal and we will try to get quickly to the goal.

I am an optimist and I believe in everything that I do, I believe in the work of players, so optimistic we enter the next game. "

Miladinovic and Gobeljić in the upcoming match will not be able to help the team because of injuries.

In 50. El classics, Aleksa Vukanović due to injury, could not help the team, and his lack is felt:

" Most regrets that I could not help the team when it was most needed. Let's move on. The other three games to solve and I hope that we will surprise the audience on Saturday with three points. "