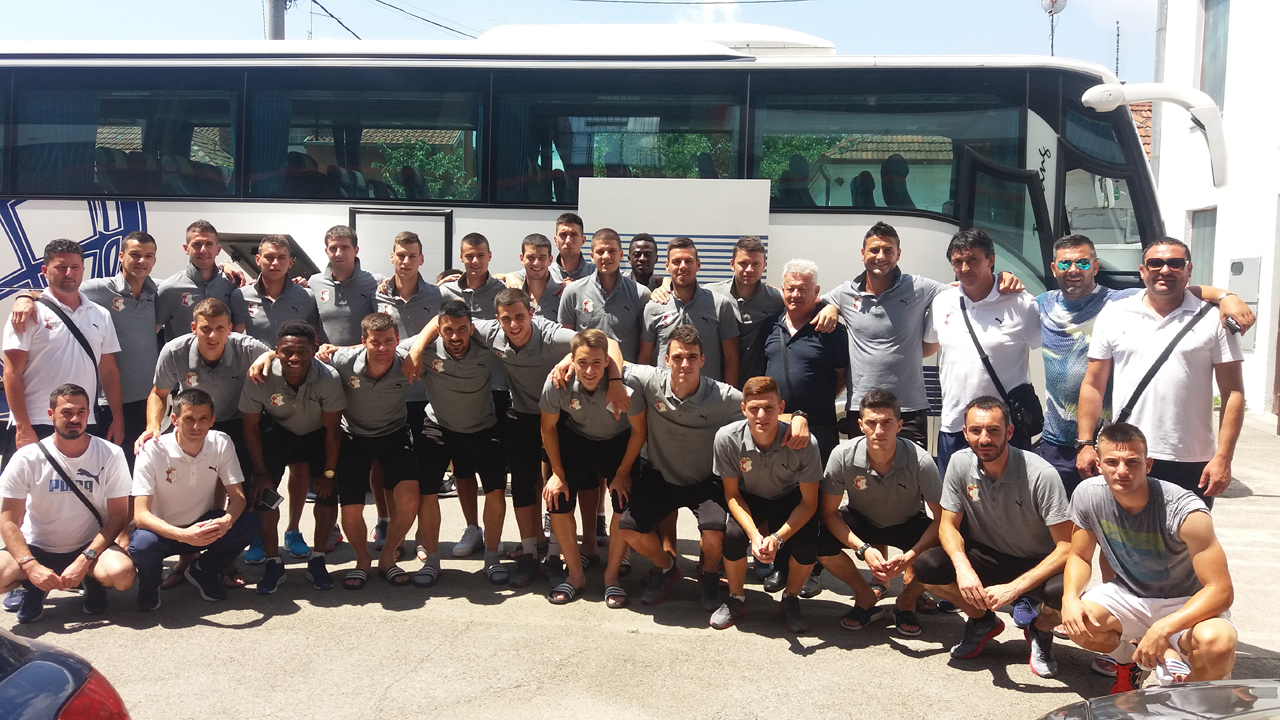 The second phase of preparation Football Club Napredak will done at Tara.

For twelve days on Tara, Napredak will play four test matches, and opponents will be:

Comeback to the base slated for Saturday, 09.July, and final phase of preparations will started on July 12th. General test match before the start of the championship will be played July 16 against Radnik from Surdulica.