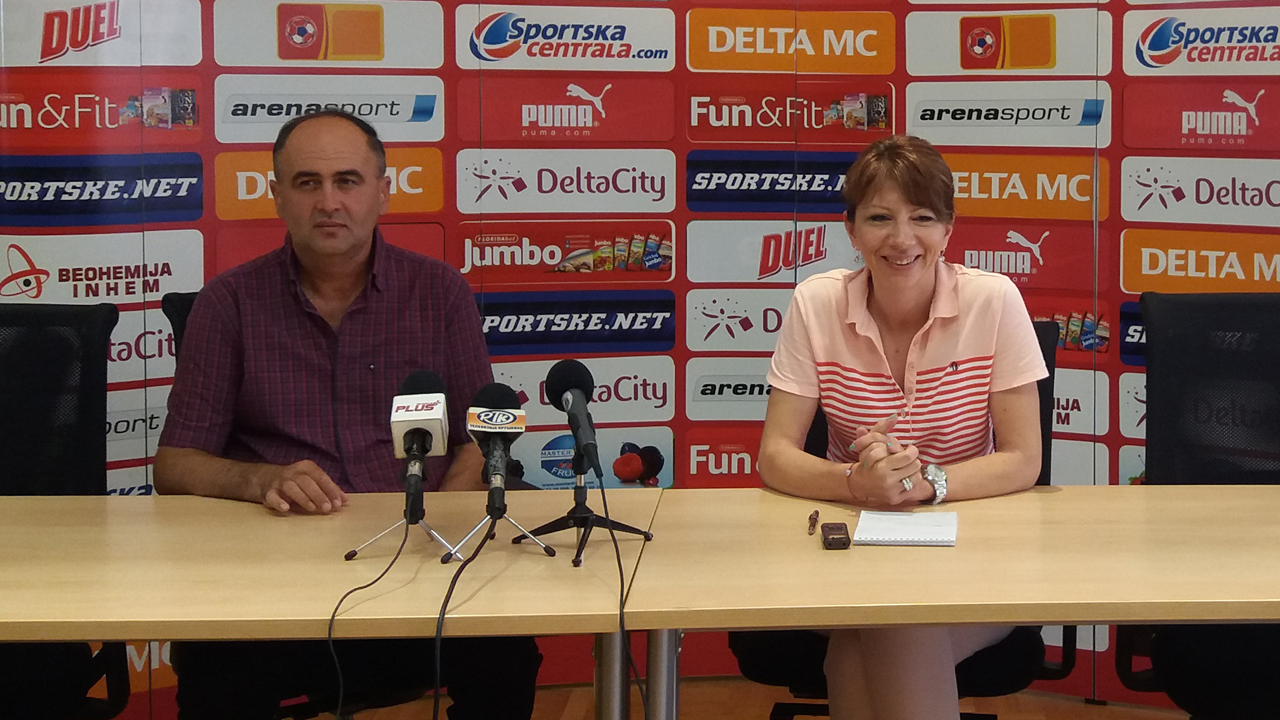 Expressing satisfaction with the behavior and engagement of players, as well as youth who are connected to the first team till oldest players head coach Dragan Ivanovic said that the atmosphere is excellent:

"Worthy guys, disciplined,  fulfill all of our goals and tasks. We worked on gaining fitness and I am very satisfied so far in the preparations.

In Nis, I expect to see some players playing at certain positions where they have not played. In particular I will try to see if Urošević can play in maneuver, I think he can, and how Sarajlin will manage now.
I want to see how the team as a unit works, when for the opponent have a team that was at the very top of the Super League. Victory is not imperative and an opportunity to get all the players who will travel to Nis".

For  Nenad Sljivic, Ivanović said that he is the great reinforcement of Napredak, and Aleksa Vukanović too, for whom he believes to be one of the strong points of Napredak in the coming season:

"In the Napredak numerically is more players who have no experience of the  football super league-in one hand that can be a handicap, and on the other an advantage because they will want to prove themselves. Something similar to what is done at Partizan on half season. I expect from young players a greater desire in this preparation period and superleague itself is a big motivation. How long will they be able at this moment to be serious, we will see".

The game Radnicki-Napredak is playing on Saturday at 18:00 in Nis.
On Monday, Napredak expedition is moving to mountain Tara.
The list of passengers is not  known yet.