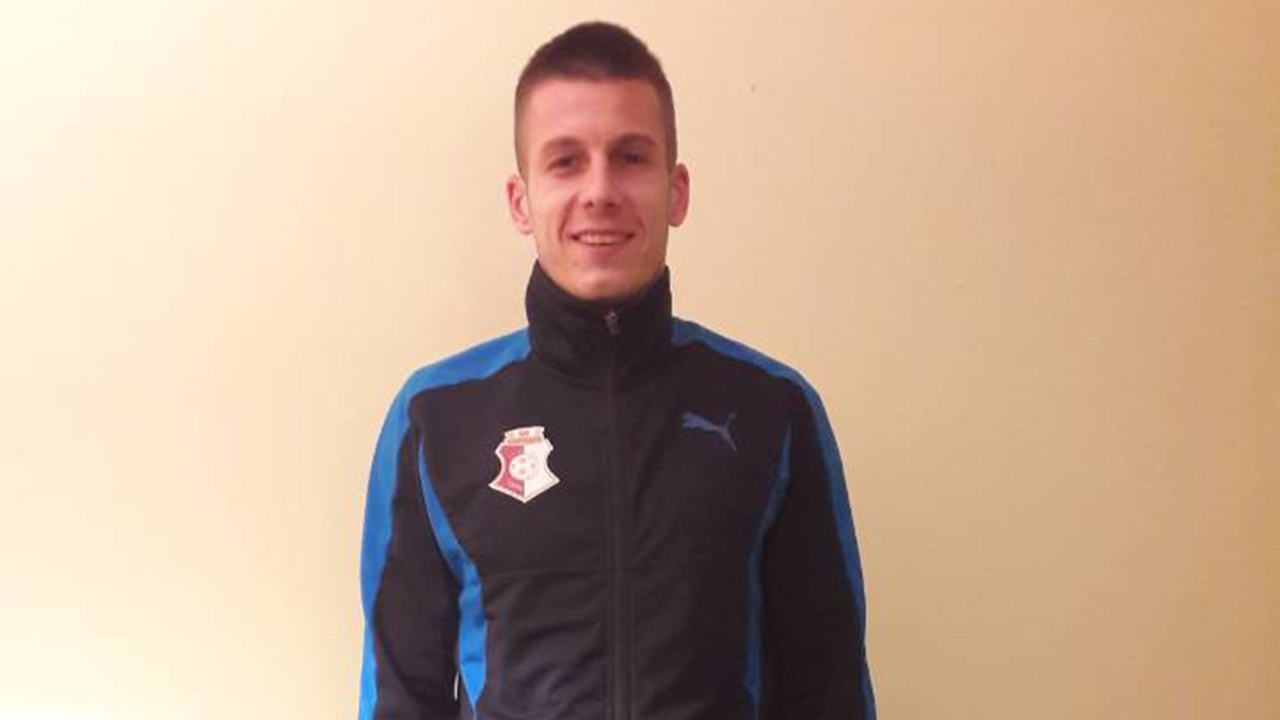 For the end of the transitional period?

Đuro Zec was born on 6 March 1990. Play in the right-wing position. This young player began his career in ČSK, continue in Donji Srem and Borac from Čačak. In Napredak comes from Vozdovac, and the colors of Napredak will be defended in the next year:

"We finished practically all the work. We tried to replace the departure of the standard players, I think we will be stronger in the spring.
Maybe we hire another player, one of the returnees from abroad, but we will not rush.
Maybe we also find some players here in Antalya - sports director Bojan Filipovic pointed out.

Footballers of Napredak today play the first control game against Sebail from Azerbaijan.