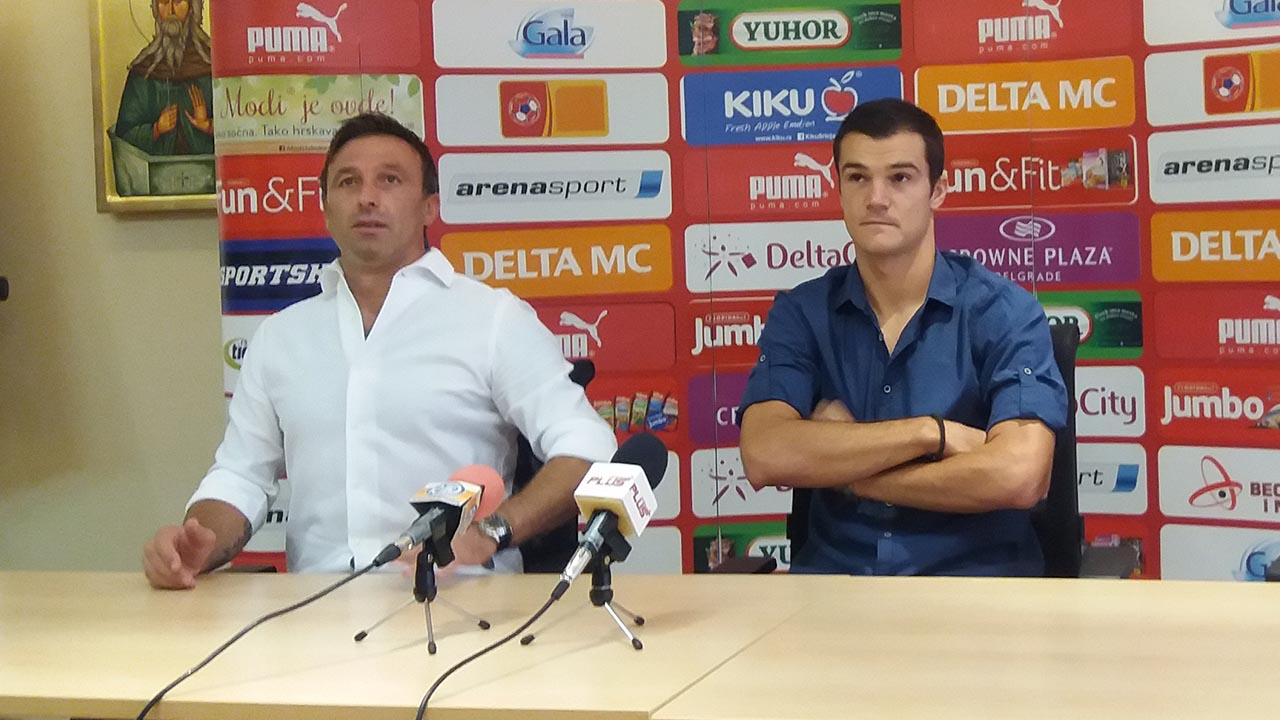 The match of the 5th League Super League Napredak-Borac is played on Sunday, August 13th, starting at 8:00 pm at the Mladost Stadium in Krusevac. Announcing Sunday's match, Head Coach Napretka Nenad Sakic said that we should not be fooled by the fact that the opponent has not won any previous mathces:

"Borac scored only one goal in these 4 rounds, and they are surely motivated to record the first win.
As far as our teams are concerned, I want continuity, I want to continue to win, and only the victory against Borac can give credibility to win against Backa.

I expect a tough game, but I expect my team to continue the winning series. "

Nenad Sljivic, the player of Napretka, who scored a second goal against Bačka, said that victory means a lot and that the atmosphere in the team is completely different:

"We came out of the result crisis, and victory is just one more motive to continue with good results. The break is short, but we complement the lines and we continue working."