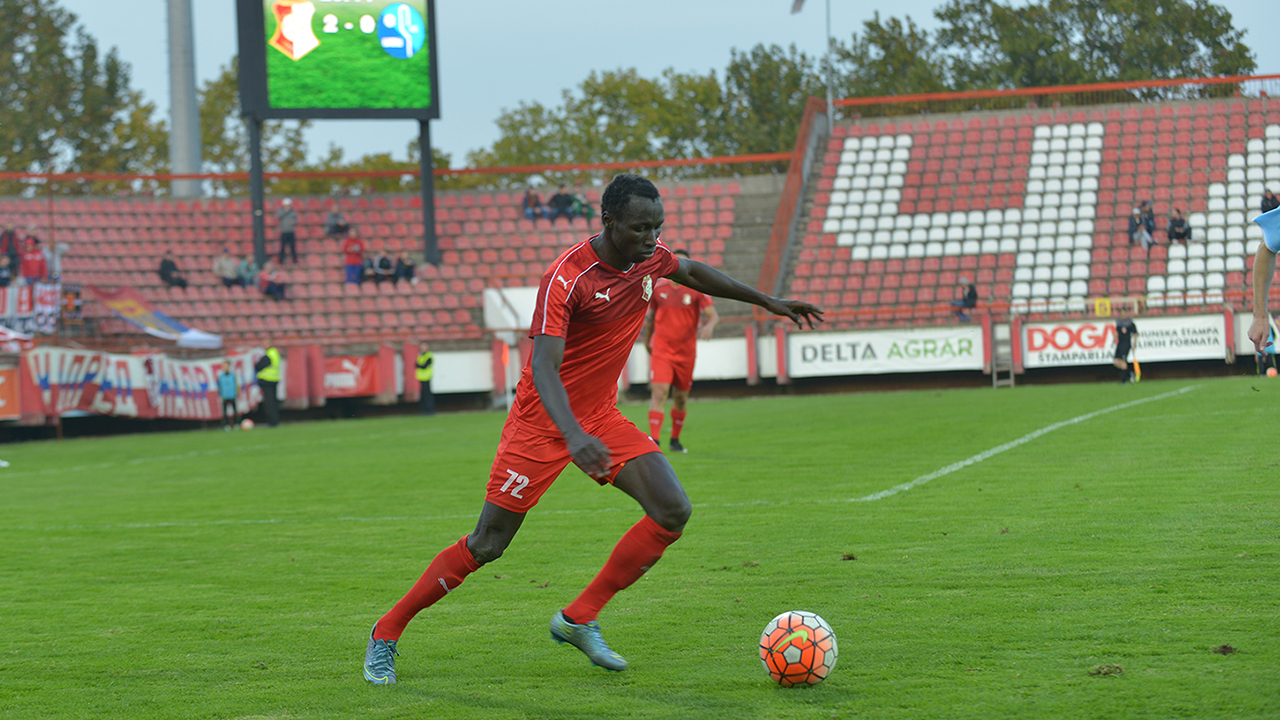 Mame Ibrahima Ndiaye, after a season spent in Danish Renders, returns to Krusevac. This twenty-year-old Senegal began his international career in Napredak. During his four-year career in our club he scored twenty-seven goals.

His contribution to the Napredaks games has remained immutable, and his fightingness and endurance are still being reported in "Čaršija".

Mame Ibrahim Ndaje will join our team in Antalya. The contract was signed for two years.