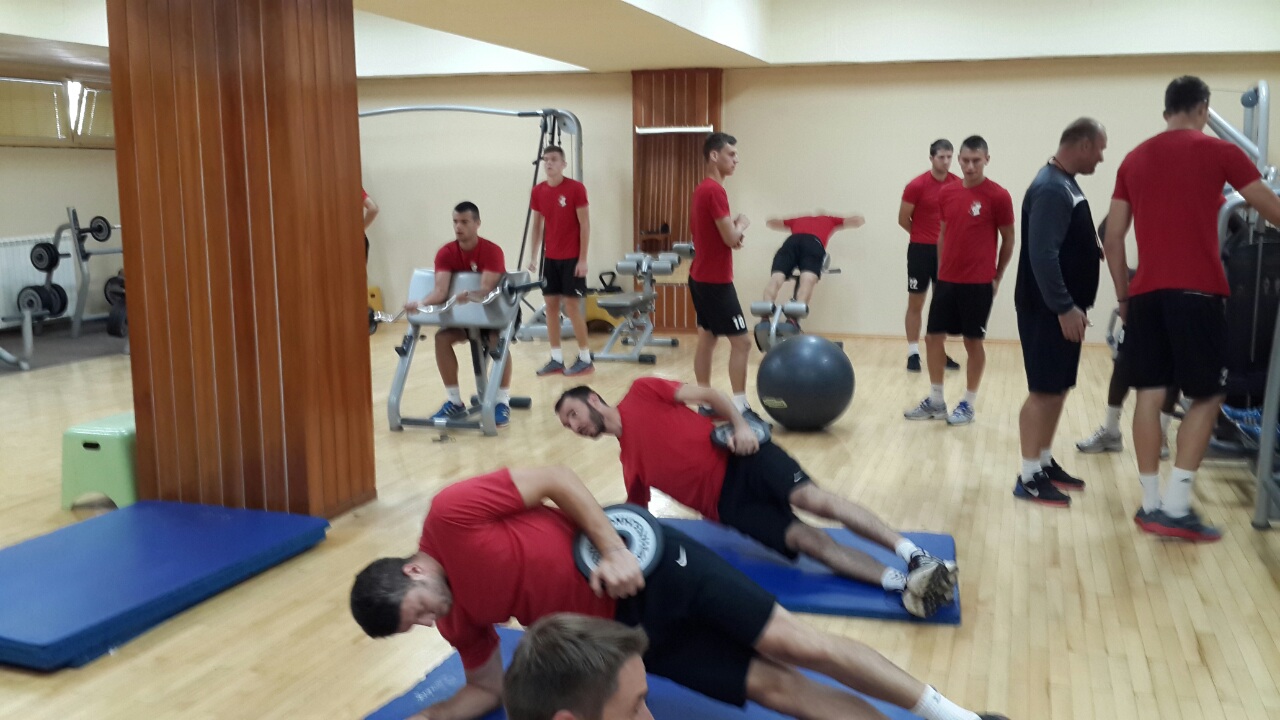 Ivanovic so far satisfied with the preparation

"This is big step forward in all phases of the game, compared to the first control match against Radnički Nis.I am satisfied with the game at the tactical level. Both teams went to the field with stronger layouts.In the first half we perfectly deal with the Mladost FC. Projić did not use a penalty kick in the 38th minute and the first half ended in a draw.

In the second half I gave a chance to all the players, we got a goal, and the game in the second half was not at the level of the national football league, however I am very pleased with the players approach .In the coming days we should reinforce with the players with experience.It is necessary to bring players to stabilize the team as possibly reinforce, as the team is currently small number of players with experience for this level of competition"

Ivanović said that the conditions for work are at the maximum professional level.