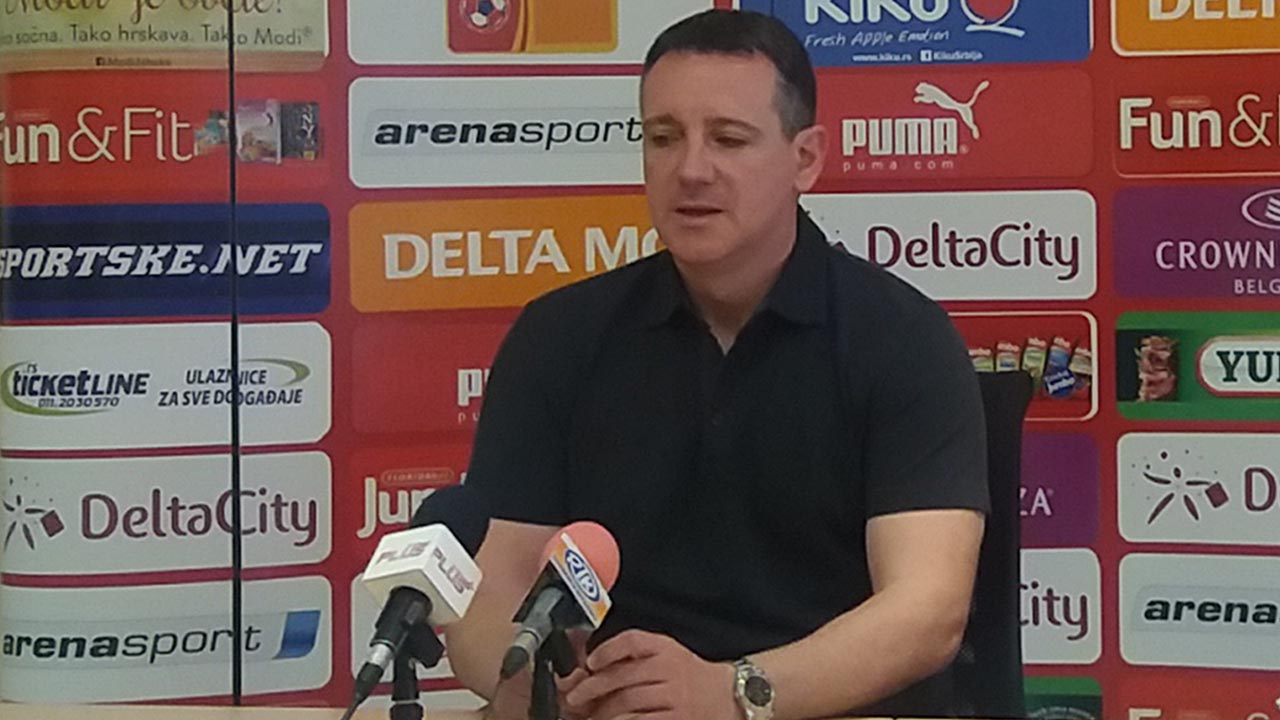 Game Mladost FC-Napredak FC is playing on Wednesday 17 May from 19:00 pm in the FK Mladost in Lucani. Napredak has now four points adrift of :

"Victory in the last round brought freshness to us. The other two matches are with a lot of calculations, and due to the layout of direct competitors and because of our schedule.

We play against a team who made excellent results this year. But we must know that Napredak FC has phenomenal year, good results, so this will be a match between two equal teams and fairest is that this game and show who should be representative in qualifying for the Europa League. "

The good news is that Gobeljić joined the team:

"Whole week he has been practicing with the team and I can count on him in Lucan, although it should not be a surprise if in the field  like the first set, find players who have had less playing time in the current competition," said head coach Napredak Vuk Rašović announcing the next game.