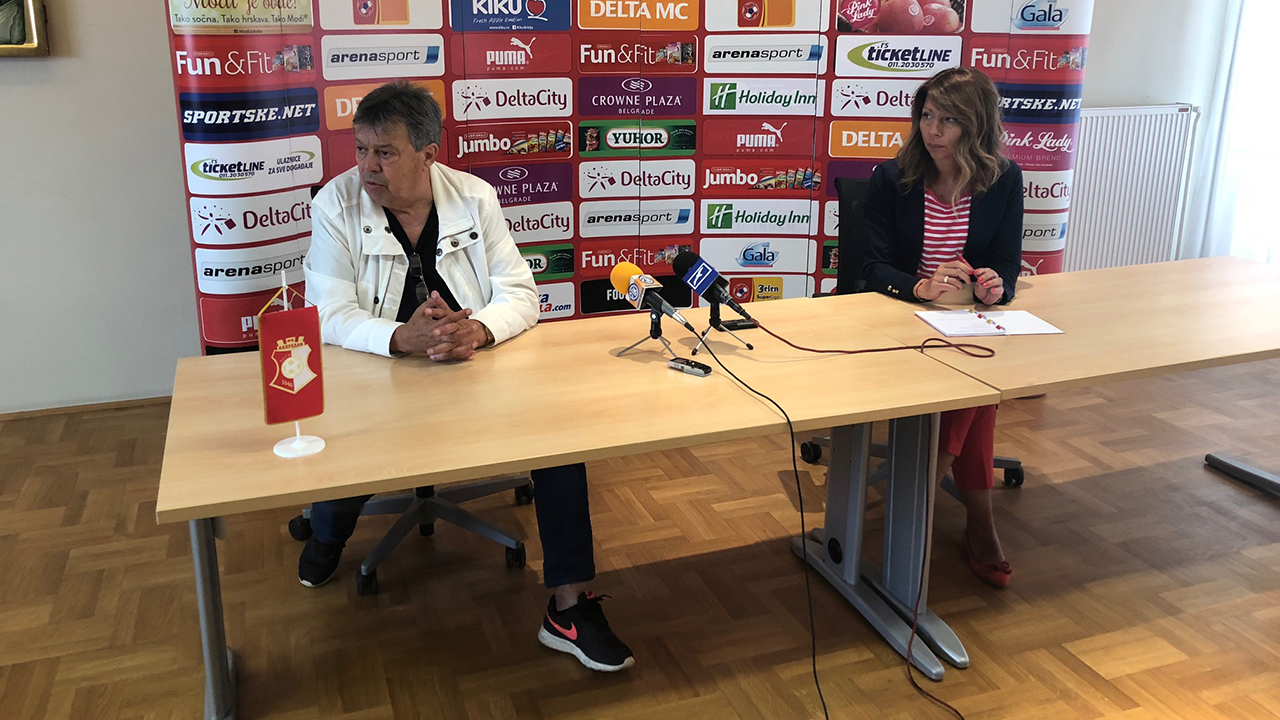 " I'm glad to see you. The holiday was nice, but now it's time to do . Preparation period Napredak starts in Kruševac, and from 25 June we are moving to Tara. We will work on Tara for two weeks, during which we will play three preparatory games. We will most likely spend the last eleven days in Krusevac, preparing to continue the championship.

In our work we will not change anything, because the fact that such a method of work has proved to be excellent. Players of Napredak were the fittest team in last year's championship. "

Speaking about the ambitions of the club for this season, Kosanovic said that they are similar to last year's:

"The goal is to find ourselves in the playoffs, and the ambition to enter the European scene will depend on the placements. "

About reinforcements, Kosanovic says, it is still early to say:

"We need a defender, a good defensive midfielder and left back. And the attacker would not be on the run. " 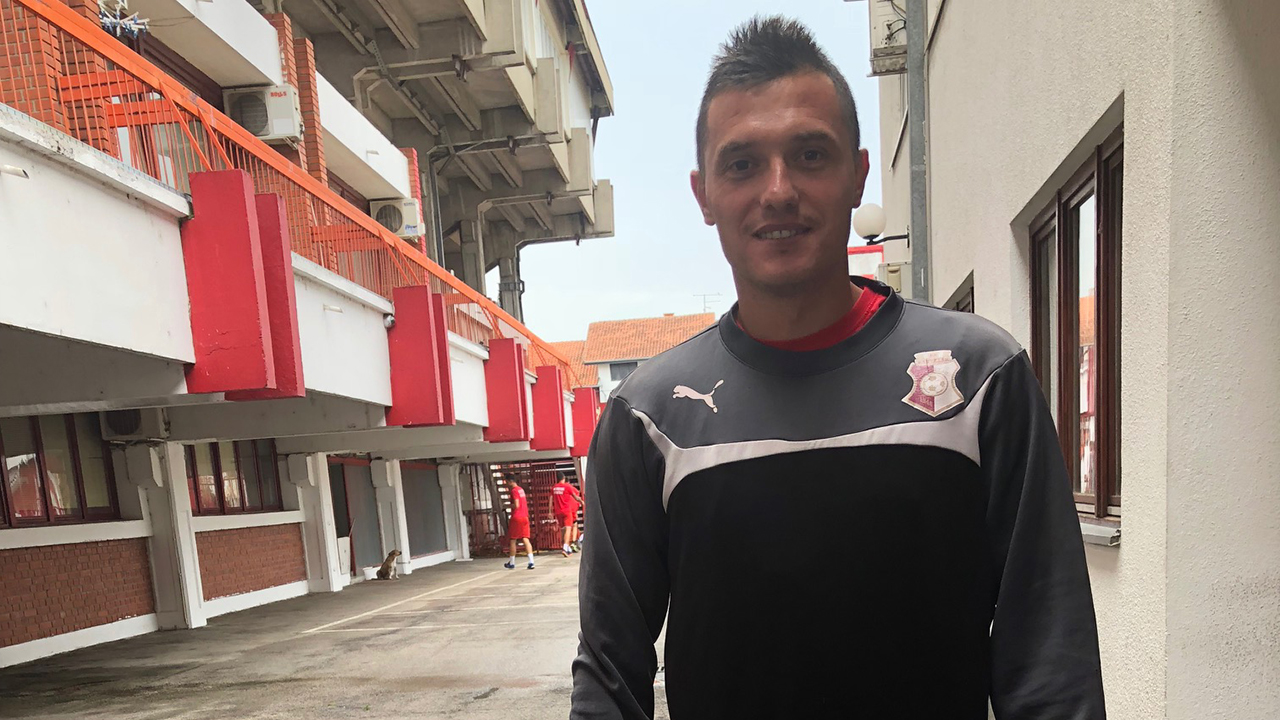 Glad the return of Enver Alivodic.

The first training is done at Mičetovs stadium. 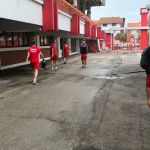 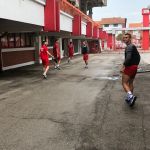 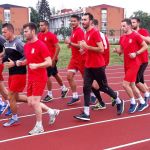 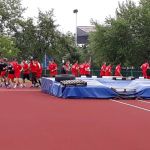 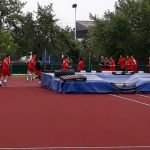 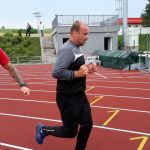 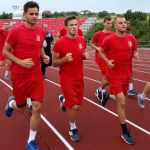 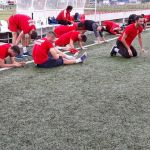 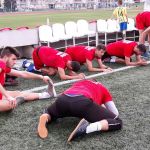 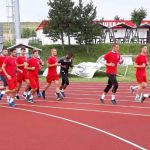 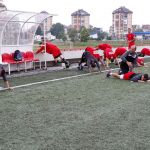 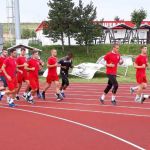 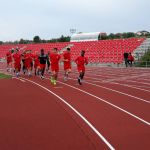 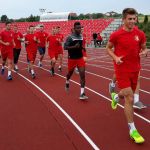