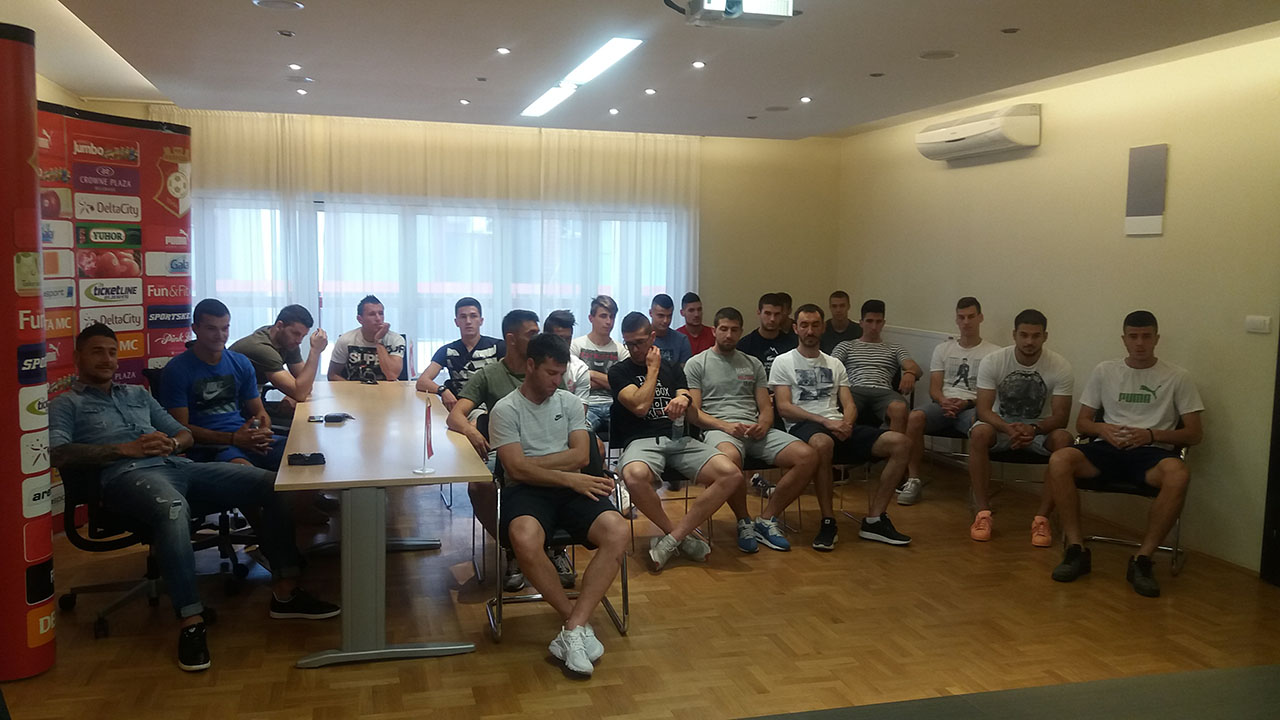 The first reinforcements of our club for the new season is the current top scorer from FC Backa in the past championship, Filip Bajic (1993). The contract with Bajic was signed for two years.

The first training team Napredak will perform at 18:30 Mičetovom stadium in Krusevac.

The first part of the preparation Napredak footballers will be held in Krusevac, and June 25, they are going to Tara mountain, where they will train for two weeks.