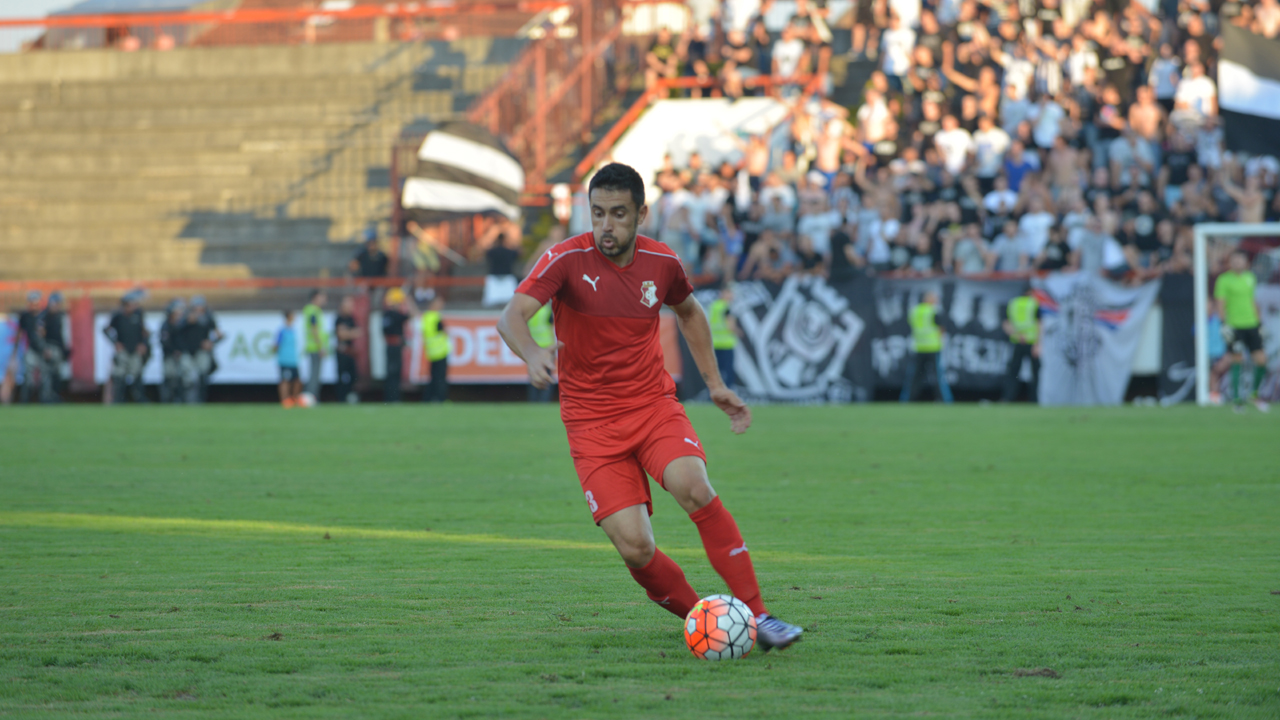 Chief,I'm not for retirement yet

Head coach Dragan Ivanović after big win over Partizan, congratulated his team on the deserved victory:

"Napredak has used the favorable moment that after a draw at Maracana, this week we make a good preparation for Partizan, who was the absolute favorite, regardless of their current status .For us extra motivation. We played good in the first half we created some chances, but what is important is that each player is given its maximum to fulfill tactical discipline. In the end we are rewarded.

Projić's EuroGoal has ruled. I am very pleased for him because it's an outstanding player and a good man, who told me jokingly said-Chief, I'm not for retirement yet.

I congratulate all of my players for a big three points and deserved win.Thanks for the supporters who have been the twelfth player during the entire ninety minutes. Once again thanks all. "