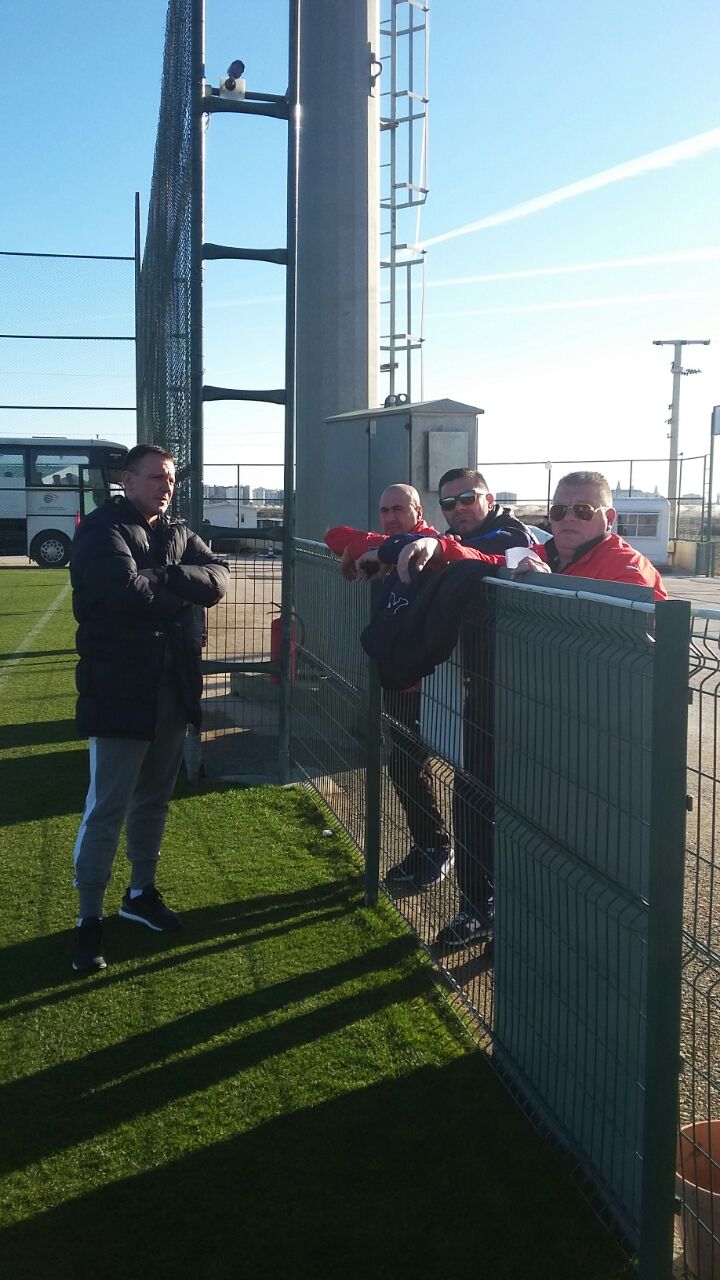 The third day was marked by  the first preparatory match, which  played on the courts of Miracle Sport Center in Antalya.
Opponent was excellent Russian team SKA Khabalovsk which is one of the biggest competitors for a place in the Premier League of Russia.

"The match was a real competition, a great opponent. It is evident that we are missing many players, but it is important that at the moment everyone did their part. We had some excellent opportunities, which we failed to realize.
I am pleased with the efforts of players. Our game we need to raise to a higher level, "said head coachVuk Rašović after the first match.

Aleksa Vukanović has not been on the field, because he is still recovering from a injury. He is training with the team, but today was not in the protocol. Gobeljić, Alivodić and Simonovic will join the team after friendly match  Serbian Representation against United States , and their arrival is expected on 31 January.

Asked what it was to what will insist in future work and how satisfied newcomers Rašović said that possession of the ball should be higher, but he was satisfied with the commitment of all players in of Napredak:

"We had several good opportunities without goals, and it should work seriously. I am satisfied attitude towards the work of all players. Tomorrow is a new day and think about tomorrow's training," said Vuk Rašović. 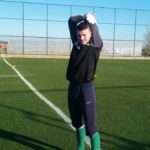 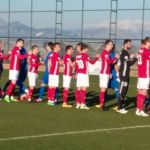 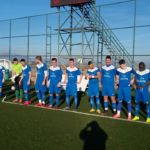 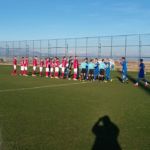 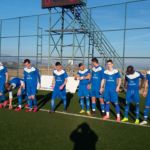 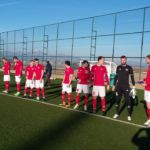 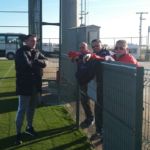 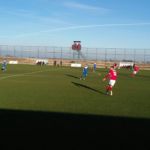 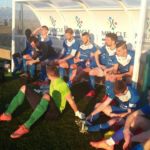