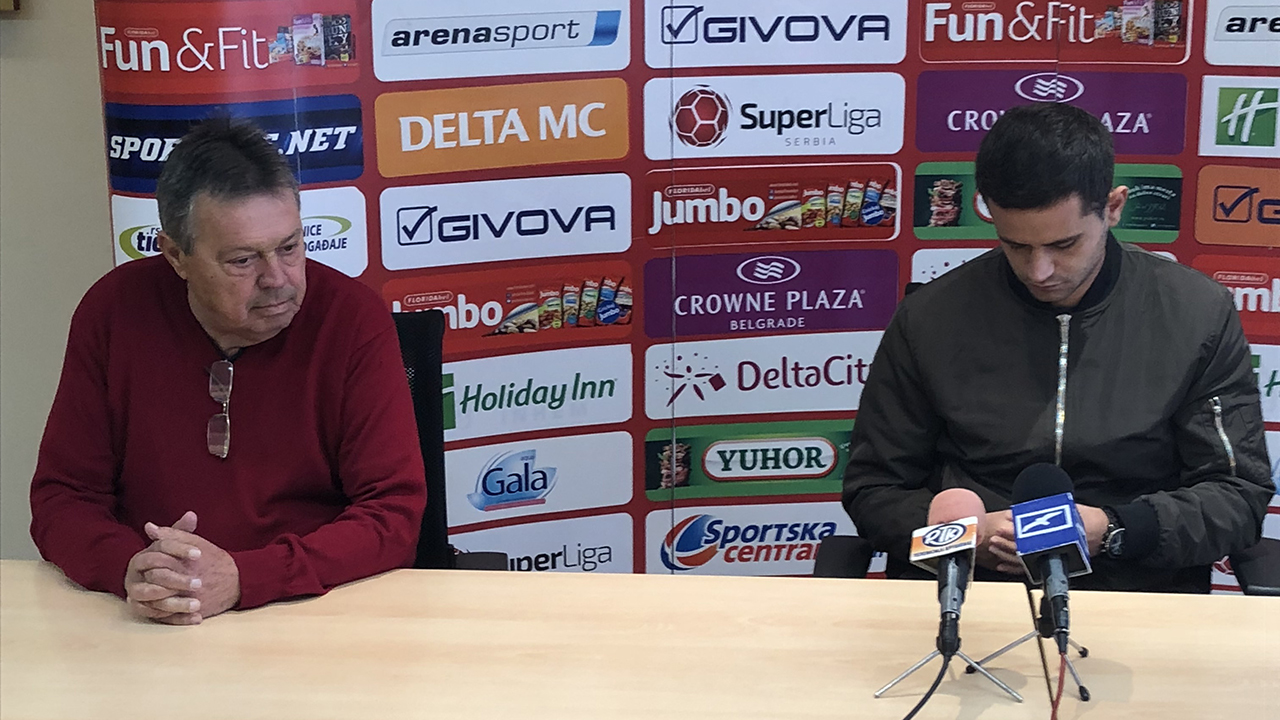 Kosanovic: Partizan have an interesting concept of the game

The match of the thirteenth round of Serbia SL , Partizan-Napredak, is playing on Saturday, October the 27th, beginning at 16:00 at the FK Partizan Stadium in Belgrade.

Head coach, Milorad Kosanovic, said that the match against Partizan is completely different than the game played in the eighth finals of the Cup of Serbia in Cacak:

"I expect an interesting match with an opponent who has weight, and an interesting concept game with many attack-oriented players and I am wondering if Napredak and how much, we can respond to such a game.

We respect Partizan, we are not afraid, but we know that we are expecting a serious match and a serious opponent. It's up to us to give our best in what we want a positive result. "

"We will look for our chances, and I hope we will use them."

The Partizan-Napredak game is played on Saturday, October 27th, starting at 16:00 at the FC Partizan Stadium in Belgrade, with a direct broadcast on Arena Sport TV.