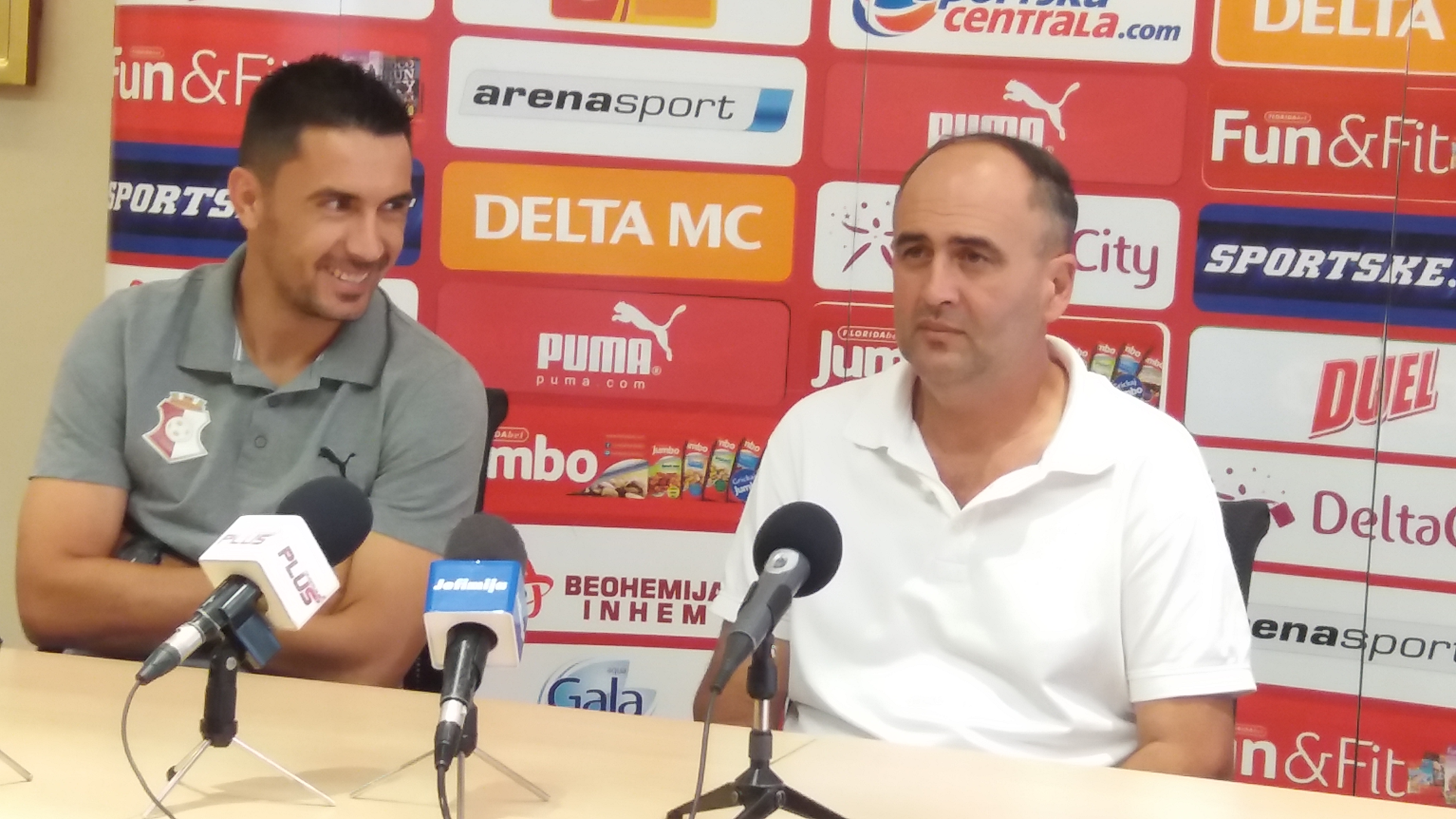 "We have a fund of players that gives us the right to hope for the best. Red star The plays qualification for the Champions League and surely will try to mixed composition of players.That gives us encouragement to our team,and we will give the maximum and try to surprise the Red Star, although will be satisfied with the point won" said head coach of Napredak, Dragan Ivanovic, announcing the first round match of Super League Serbia.

"Zvezda is the favorite.We are preparing and analyzing their game and we have no fear of this match.The staffing situation is satisfactory.Except Miladinovića all players are available.I think it will be a lot of struggle in this championship because of our unfavorable schedule,but if we bring two players at the attack then we can expect to enter the playoffs.

Being satisfied is a relative thing, but what I can say about my players is that they are the good guys, who care about the Club and the with full lungs breathe for Napredak, and this is what gives me even greater obligation and stronger motive",Ivanovic said.

Napredak had no luck with the schedule, and in the first round is a guest to the Red Star.The game is played on Friday, July 22, starting at 20:00 pm, with a live broadcast on Arena sport.

Although it is said to be the easiest to play against Red Star and Partizan, Josip Projić, footballer of Napredak does not share this opinion:

"There  are the three points in a game, I would not agree that they are the easiest to play against them.We're playing against eleven players and we hope that more favorable result - to try to surprise Zvezda at Marakana. We assume that their goal is to enter the Champions League, and our try to take advantage of that. "