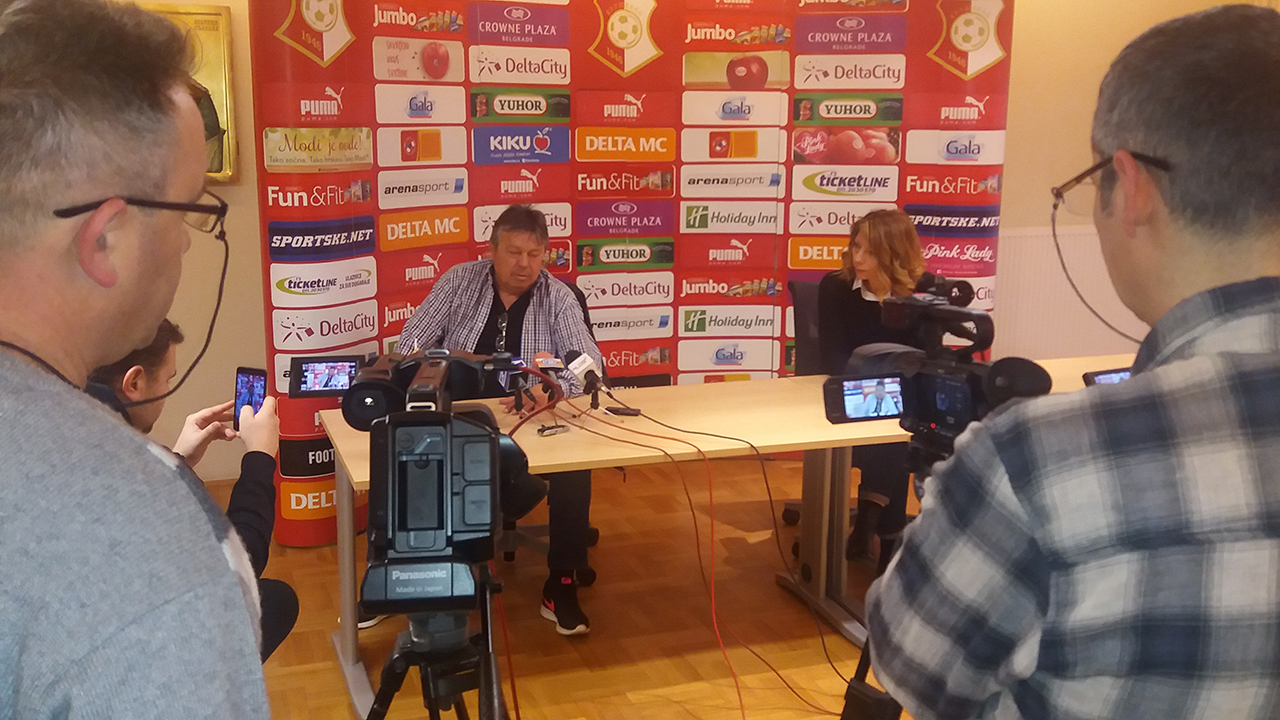 The second phase of the preparation period of the player Napretka is completed and slowly enters the third, final, before the start of the championship. The first 30 working days of the Napredak players went in the best order, both in the period spent in Krusevac and in the winter camp in Antalya:

"After high quality work, we expect the last control game on Saturday, after which we will enter the first week of the competition cycle. During the preparatory period, we had no problems in the work, except for those that we could not influence, such as injuries that were not the result of work, than some unfortunate array of coincidences.

In one period we have 6 players, how many we can place them at the position of the stand, stay on one. The two broke the fingers of their hands, one blew, one was injured before the road to Turkey, and these are things that we can not influence.

Kosanovic said he  hoped to play a game in good conditions on Saturday, but if not, he thinks that this is not a problem.

The final match will be played on Saturday, February 10, at 13:00. Opponent is Metalac from Gornji Milanovac. Place of play will be published later.