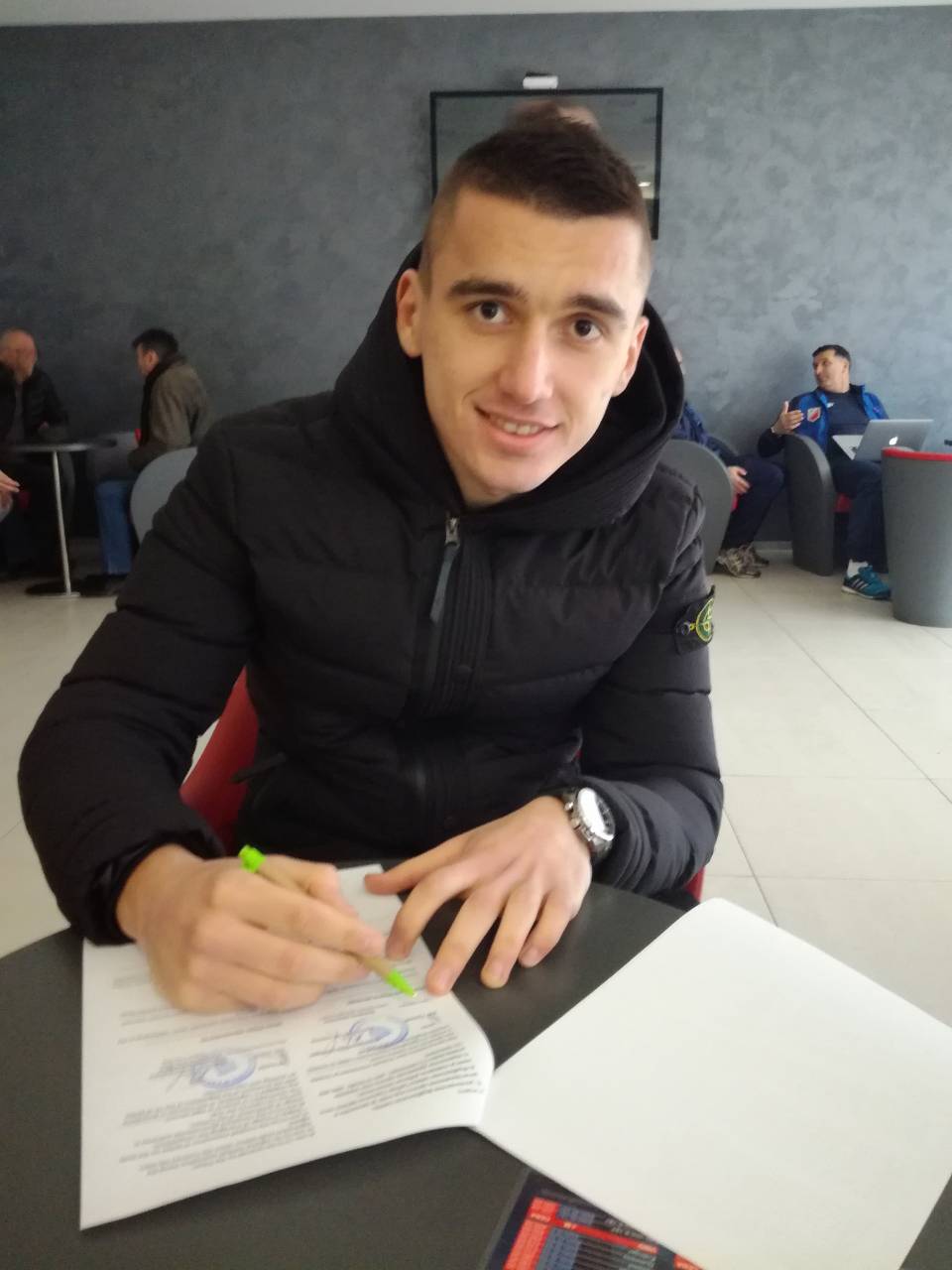 Anes Rušević (1996) signed a contract with Football Club Napredak until the summer transition period in 2020.

This young striker comes from the Belarusian Bata Borisova, and he was a great wish of the president of the club, Marko Miskovic, as well as the head of the profession of Napredak. With the head coach of Napredak, Milorad Kosanovic worked as a player of Novi Pazar.

He was on the "wish list" of some super-league clubs in Serbia, but he decided to defend the club's coat of arms under Bagdala.