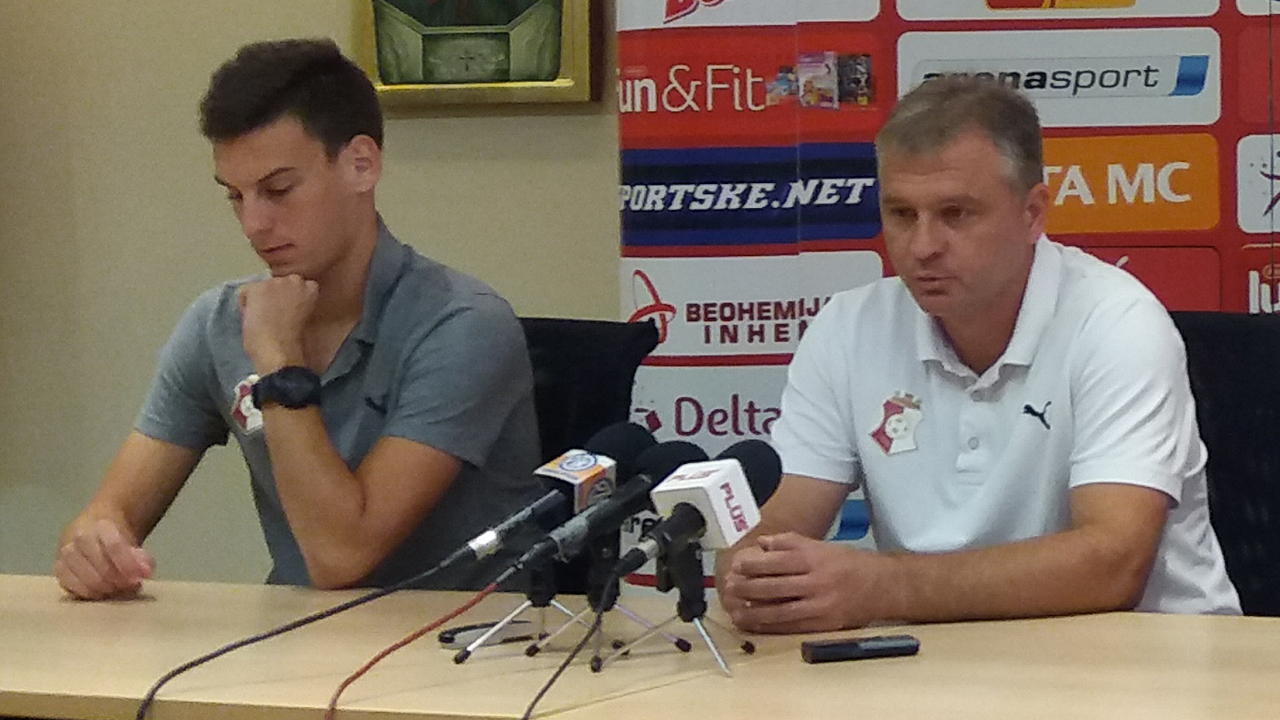 The Championship is a priority

In the sixteenth finals of the Serbian Cup,Napredak will play against Partizan, on Wednesday 21st September at 18:00 pm on the Stadium JNA :

"Our priority is the Championship and on Wednesday, against Partizan Belgrade,we will give a chance to  a players who have less playing time " said an coach assistant  Vlado Karakas:

"We are far from going with a white flag to Belgrade, but our goal is to see what we can get from players who later joined the team and who have not passed the whole preparation period with Napredak FC.

It is certain that the role of favorite belongs to Partiyan FC, and their results speak in favor of it.They have shown in the last three rounds  that the form  raise and for us this match comes at a delicate time because we are focused on the match against Spartak".

Victory of Partizan FC in the last round is an event  with no benefit said the player Milos Vulić:

"Victory in the derby certainly means a lot. We won Partizan in the second round of the championship, but now they have completely different situation in a team and they are welcoming us in a good atmosphere.

Our players, on the other hand, have the confidence. The most important thing is to play well and to disable opponents to create chances in front of our goal. I expect a good match. "

Nikola Lekovic is punished, and it is uncertain participation of Frimpong due to injury.
Match the sixteenth finals of the Serbian Cup is playing on Wednesday  September 21st at 18:00 in Belgrade, with a live broadcast on Arena one.