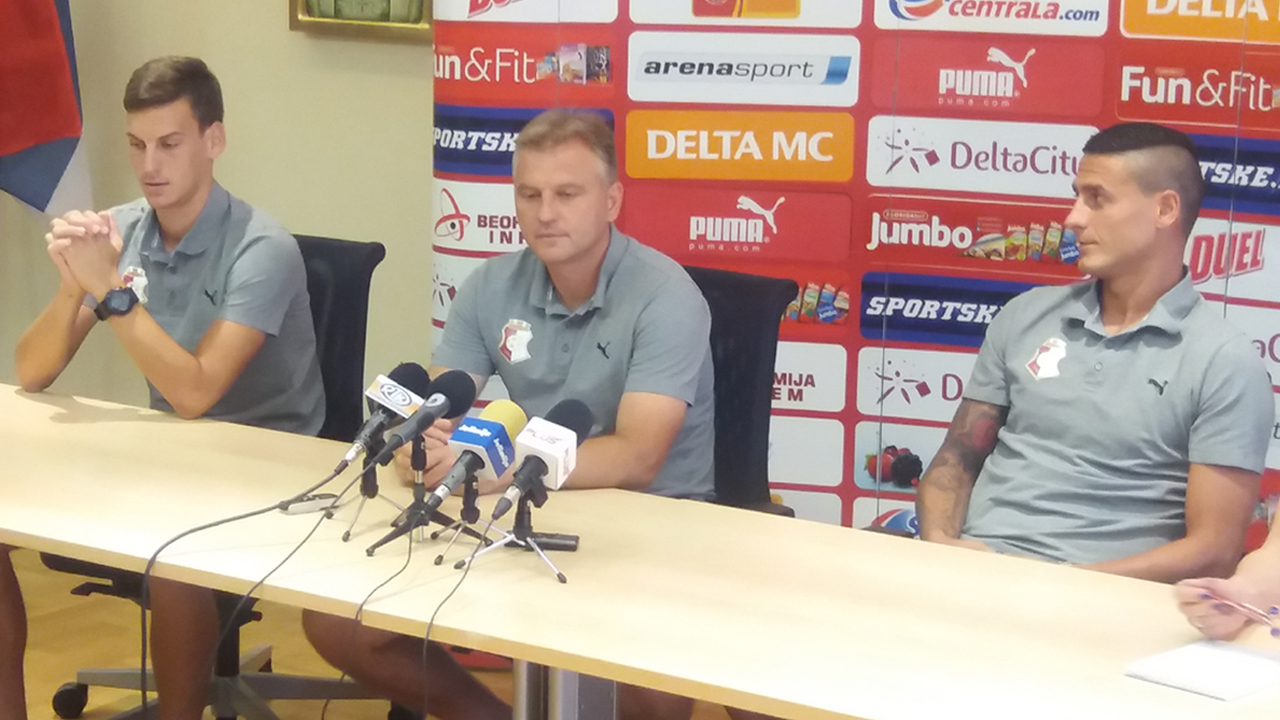 The final phase of preparation

Thanks to the club's management on conditions for the preparation and maintenance of appropriate matches, assistant coach Vlado Karakaš expressed his satisfaction with the preparations:

"Preparations was done according to plan, we didn't have some major problems with injuries of players.
We have played four games, with appropriate opponents for the national football league competition.

Players have shown a highest level and we expect that in the following period we work out fine works at the manner and style of play. "

Speaking about the announced reinforcement of Solomon Okoronkwo (29), Karakas said that he comes undone, and that Napredak need to be reinforcement with the players who can play in the first round and help the team.

Argentine Mariano "Nano" Bereks (27), who yesterday came, will have the opportunity on Saturday to show if he can be a reinforcement of napredak FC or not.

Besides Karakas,  Bojan Miladinovic and Miloš Vulić, players,also took part at a press conference. As one of the most experienced players in the team Miladinovic said that he expected ranking in championship play-off , and that from the game against Radnik from Surdulica expected better Interplay of the team:

"Four weeks we have been working with the new Head of the coaching staff who asked from us only maximum seriousness in the approach to training and matches.According to the preparatory matches that we played I think that we can do a good cope with opponents, with a few reinforcements whose arrival was announced we will be able to compete for the playoffs.The most important is an excellent communication with coaches and assistants.

We are expecting reinforcements , but adequate. Those who comes have to be better than the ones we already have".

Asked to prognosed  the number of points after the first six rounds Miladinovic said that it is realistic to expect 10 points:
"I believe in our work, in our players and coaching staff, and I think that's the reality."

Miloš Vulić refused to give prognosis:

"I am satisfied how we have done the preparation, both individually and as a whole team. For us it is important that we all prepare games well played.
We had a large percentage of possession and I think it will be even better in the championship, "said Miloš Vulić.