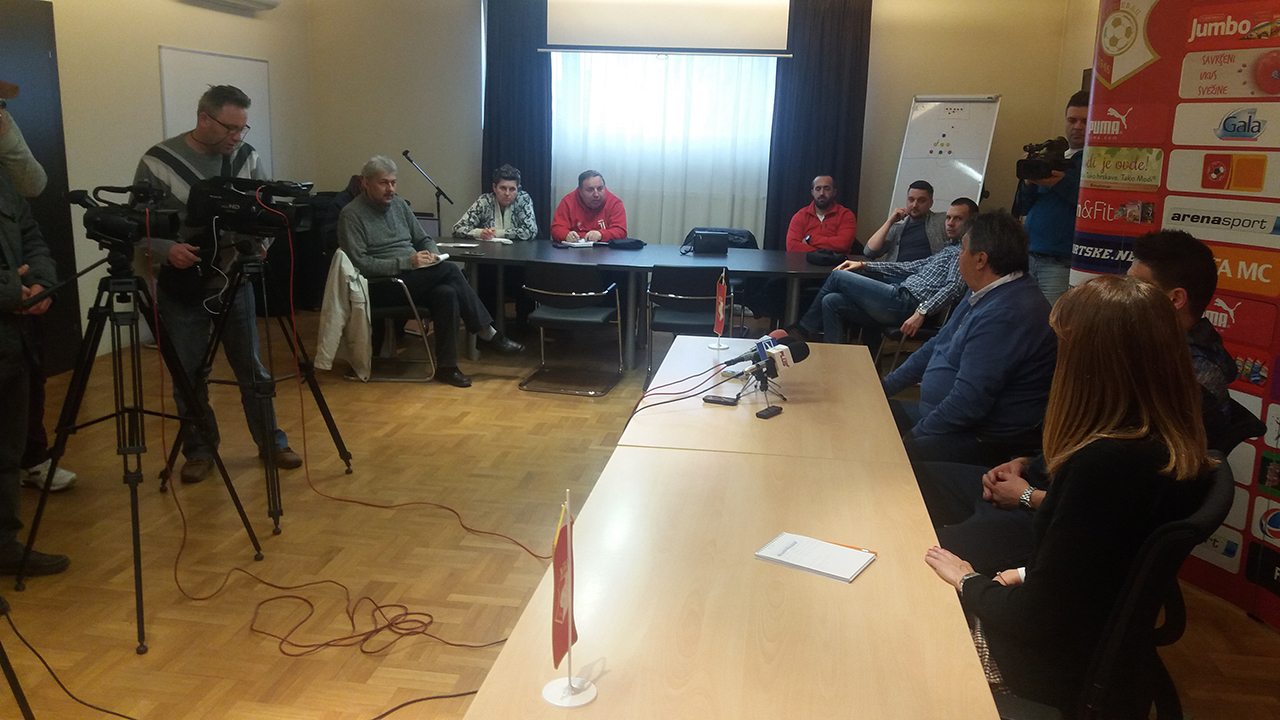 "Milan Basrak pass Red Stra football school, a player who, as a very young man, went to Italy, and he comes from Albania's Partizan. Young player, used in the front line, plays on both sides, half-pointer, fast, so I expect him to do a lot on his development and show that he is a player for Napredak and Superleague.

Stefan Nikolic is a twenty-eight year old who played for U-19 and for the young national team of Montenegro. The former striker of Partizan, OFK Belgrade, Radnik, Korean Incheon, Polytechnic, Steaue, CSKA from Sofia, Lirsa and several other clubs come from Romania's super-agent Sepsis. That's a remarkable guy. We have what we had in Djeric. " 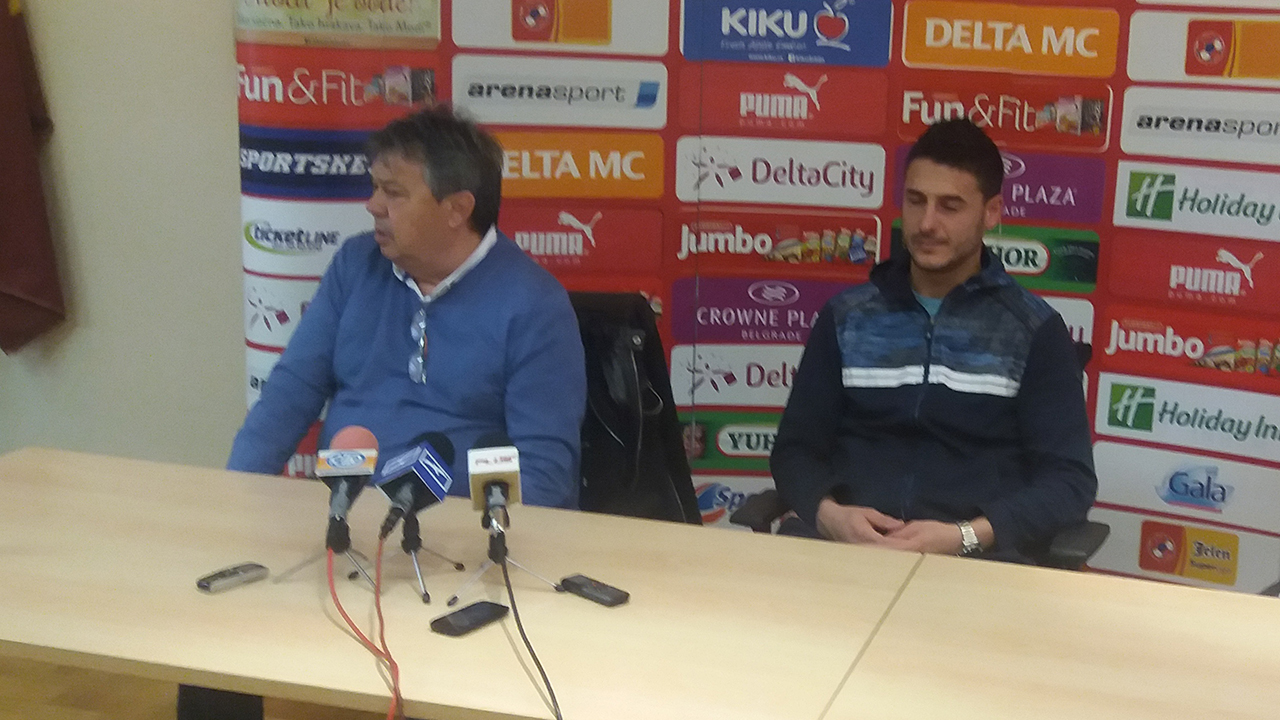 Kosanovic said that a great job is in front of a professional staff because it is necessary to make and play the team to be at the autumn level, if not better:

"These first few days we will test the players and we will also use them to get to know the players who came in and who will continue to comes in these three days.

After that we will be seriously working until departure to Antalya, and maybe we will play one game in that period. We are going to Antalya on January 23rd and we are back on February 5th and I predicted that we play three matches there, maybe four. After returning to Kruševac, we will play the general and hope to be ready to welcome Spartak. "

Kosanovic expects another four reinforcements that should be in Kruševac Monday.

Always smiling Bojan Miladinovic full of optimism expects the continuation of the championship:

"The newcomers started to arrive, we know Nikolić well, we meet Milan and hope that they will fit in well and that we will achieve greater success in the spring than in the autumn part of the championship" said Bojan Miladinovic, the player from Napredak.