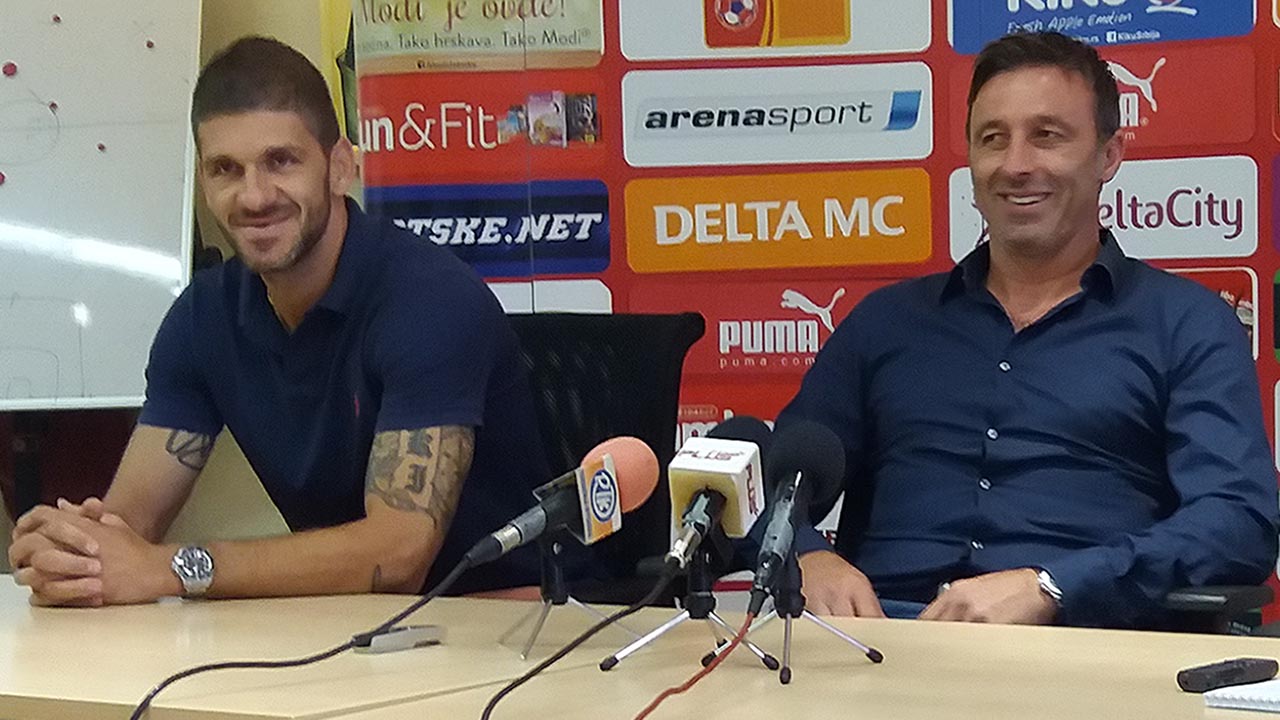 There is no easy or tough opponent

Announcing the match of second round SL where Napredak is hosted Cukaricki, head coach Nenad Sakic said that he is fully aware level of motivation of the opponent:

"Considering that the first round match lost in the last moments, we are aware that they will be highly motivated against us." Čukarički is a team that has character and temperament and I am sure we will know how to respond to the aggressiveness of our opponents, expect a good game and a positive result ".

Nemanja Tubic, Napredak's footballer, said the team was slightly shaken after first round, but that the atmosphere is now good:

"We were expecting a victory, but we are aware that it should not disturb us. The ball is round and we will do our best to correct, in my opinion, a bad result from the first round.

Between Cukaricki and us, there is no secrets, we are scouting them, they know us, so we expect a strong fight and a good match.
I hope that we will correct the mistakes of the previous game, there were flaws, and I hope that we will respect everything the coach asks from us and expect a good result. "

Asked by journalists what are advantages of Cukaricki, Sakic said that  it's primarily a good choice of players:

"It's about an aggressive and disciplined team. Our task will be to respond to this aggression even more and expect a great match.
When I first spoke to reporters, I said that Napredak will always go on victory, I repeat it, and now it will always be so. When the game ends, we'll see who will come out as a winner.
Our ambitions are always victorious. I believe in our team, in our joint work, in their character and winning mentality. We have an aim and nothing can disturb us. With a positive result, I consider three points, or a victory. "

The game Čukarički-Napredak is played on Saturday, July 29 at 20:00 at the stadium on Banovo Brdo.