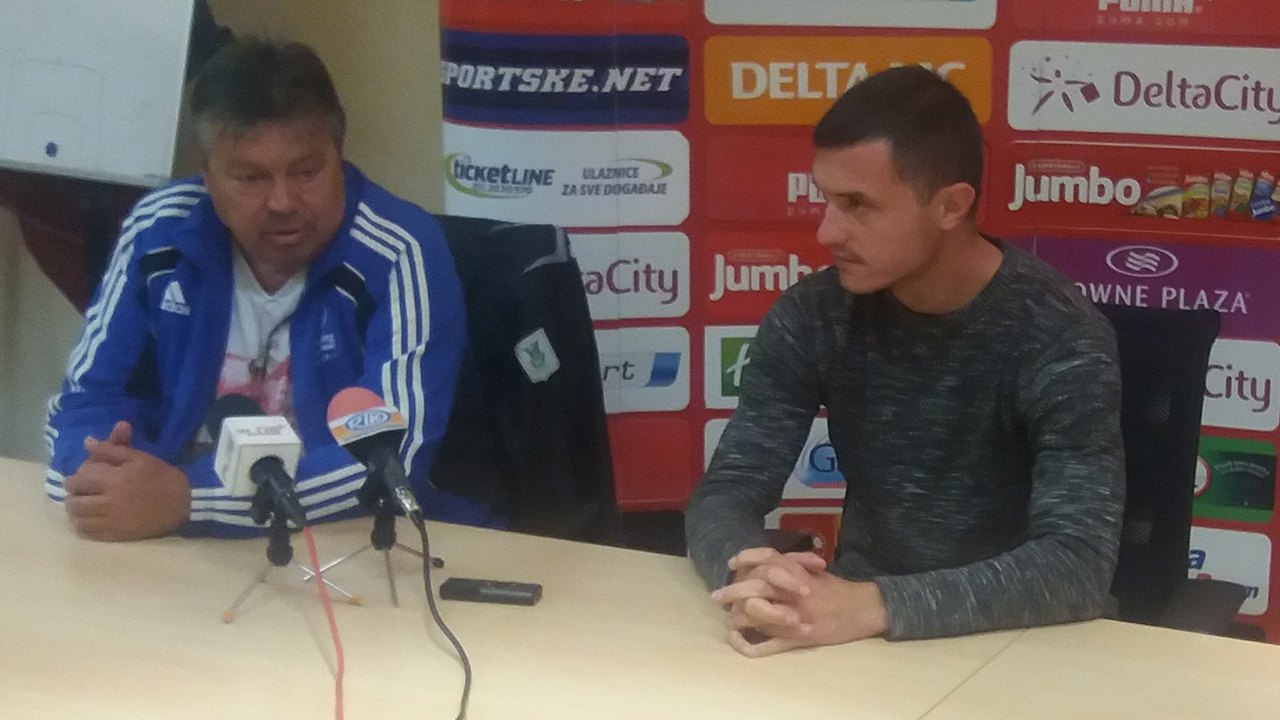 Victory is a priority

"The Ambitions of Napredak FC, both in the Cup and in the championship are the same-to achieve the best possible result," said Milorad Kosanovic, Headcoach of Napretka, at today's press conference. The conference was dedicated to the announcement of the match of the eighth final of the Serbian Cup in which Napredak welcomes Radnicki from Pirot.

"It's important to make a good result on Wednesday, because then my players can only take part in the championship and enter the finals in a nice and peaceful manner.
Radnicki from Pirot is a classic team in the first league, neither better nor weaker than others. They play very correctly but they without goals, and they are handicapped.

We take them seriously and respect as an opponent. However, we are certainly better, and when we are better, then we need to make a good result, "Kosanovic said, analyzing opponent.

Enver Alivodic, the football player of Napredak, has so far played his fifteen games in the Cup and scored four goals, three in the Vojvodina jersey and one in the Novi Pazar jersey:

"The position of the opponent on the table does not give us the right to relax. We have to enter the maximum concentrated in the game and play the best.
The cup is a specific competition because all teams are looking for their chance. With a little luck in the draw you can reach the finals and possibly win the Cup and then go to the European scene.

We prepared ourselves as for any other match, it is certainly not easy, but our goal is to place in the 1/4 finals, and this is clear. "

Asked by the journalist whether the combined team would be released on Wednesday, Kosanovic said that he did not support this kind of calculation because there is no better training than the match:

"If someone has a problem with two games per week, then he has a problem understanding the microcycle. The players sitting on the bench will play when they choose to place in the team."