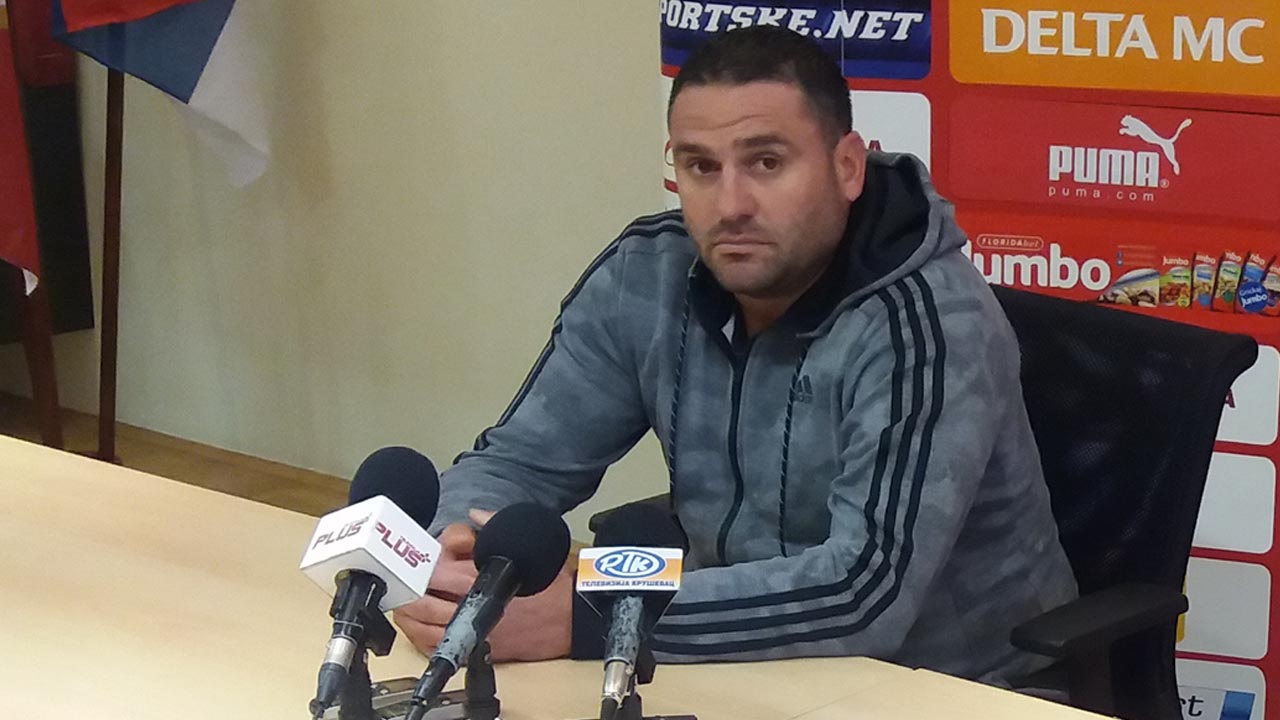 Vojvodina is the absolute favorite

In the fourth round of SL,Napredak is playing against Vojvodina. The game is played on Wednesday August 10 at 20:00 at the Mladost stadium in Krusevac.

About inconvenient opponent, who comes from the north,  assistant coach Ivan Stefanovic of FC Napredak said:

"Vojvodina phenomenally plays in this championship, as well as in Europe. They have a quality team led by great coach, our former "comrade" Nenad Lalatović and his assistant Sarac.

Chance we can look only at the fact that they had two difficult game in four days. Psychophysical team Vojvodina is pretty tired.We will try to repeat the game as against Partizan and there we are looking for a favorable result for us.
Vojvodina is the absolute favorite, but with a good quality game of  whole team, with the great support of the audience we can hope for a favorable result. "

In addition Miladinovića, all players are available to the coaching staff.

Tickets will be seling on the day of the game, from 10:00 on the Mladost Stadium box office