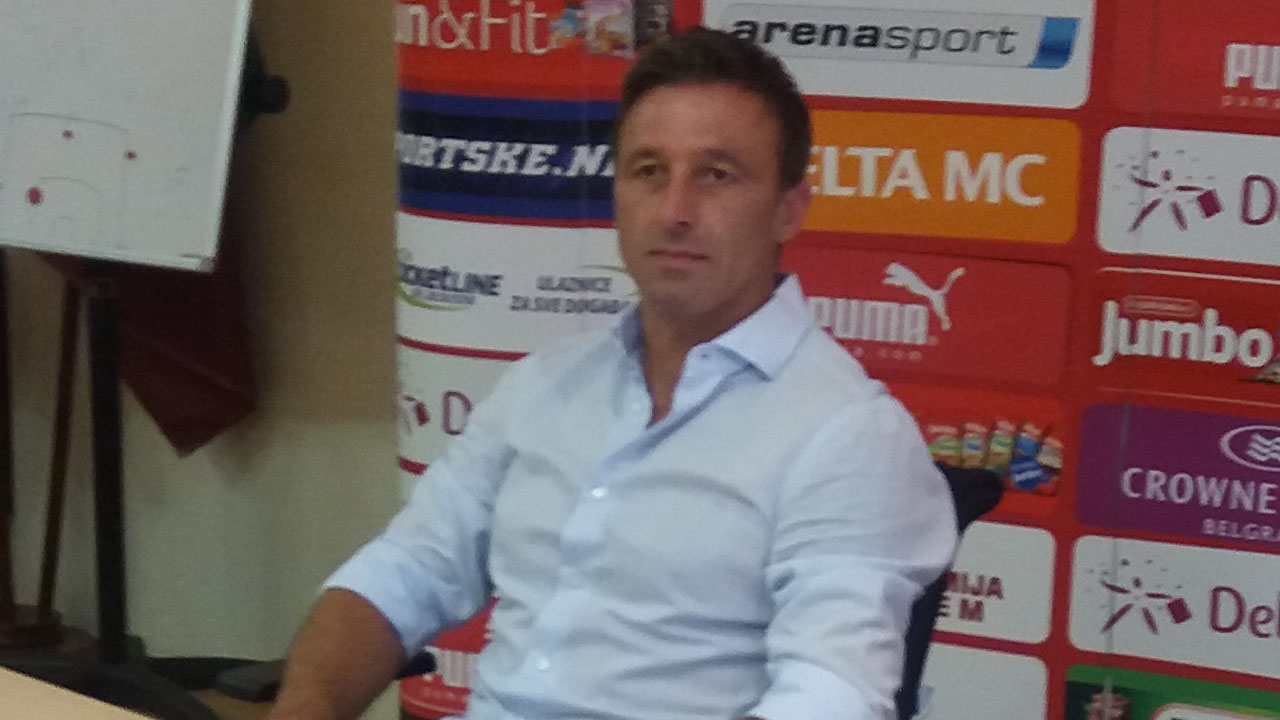 The match of the first round SL for the season 2017-18, in which Napredak is waiting for Rad is played on Saturday, July 22 at 20:00 at Mladost Stadium in Krusevac.

Announcing the premiere of his team, Head Coach Nenad Sakic promised first of all good football, inviting the audience to come in as many as possible to support our guys:

"The first game is always the hardest, it will be the same after FC Rad, because every game that comes is difficult." FC Rad experienced a lot of changes compared to the previous year, and we had some of their preparation matches that we analyzed, so we met the opponent quite well .

On the side of the rival, whom we appreciate and respect, it is important that we know who we are, what we are, how hard we work and how well we work. "

In addition Miladinovic, who is still injured, all players are available to the coaching staff:

"We have been preparing for the first game for 45 days, it is certain that we will all together with the audience do everything to win that match. If we repeat the editions of the matches from the preparatory period, I really do not see that we can have problems, with all respect to the Rad team," Sakic said.

The Krusevac audience, which he called "the most football", promised a good, attacking football and invited them to support Napredak, who has great ambitions this year.