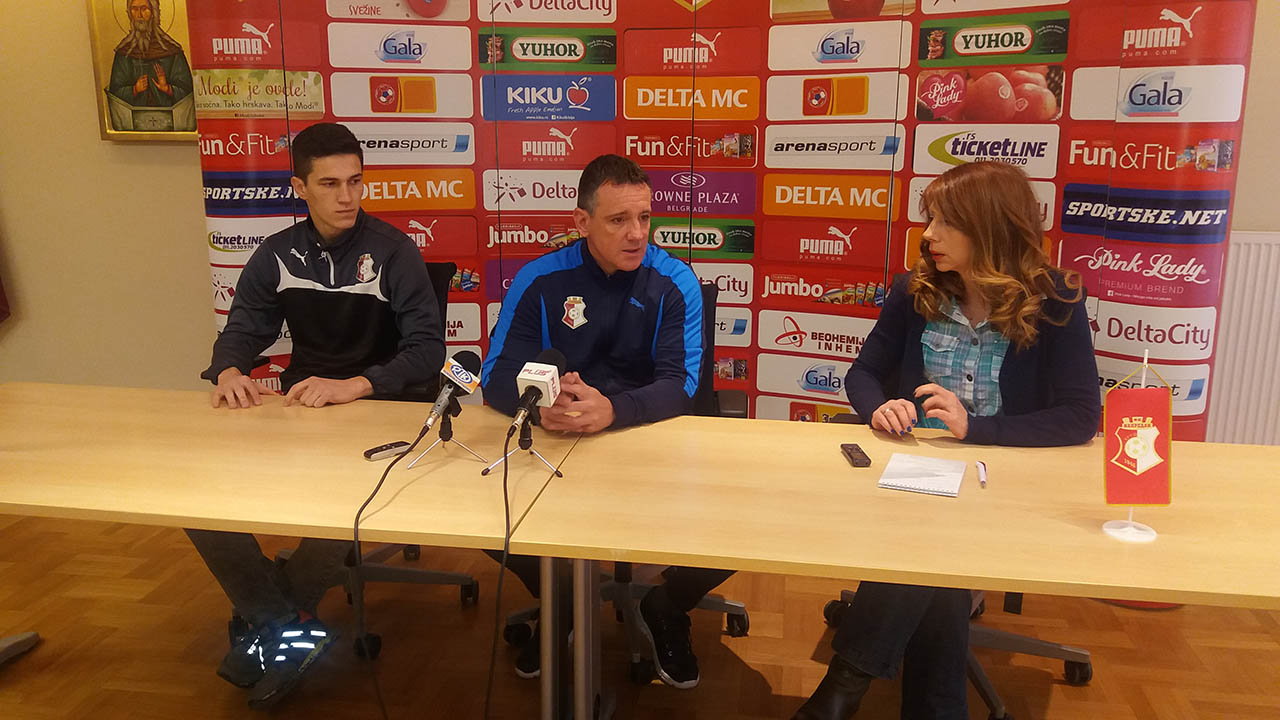 Personnel issues troubling Napredak FC. Medical record is not satisfactory, so the injured next Markoski and Kasalica joined Vidakovic:

"The most important thing is to rest players before the upcoming match. Violation Vidakovića is something that has disrupted but no matter what , we are preparing for a forthcoming match, and we know what our goal is.

I am more than confident that we are ready to welcome Sunday's game, "said head coach Progress Vuk Rašović announcing match against Radnik FC from Surdulica.

The match is playing on Sunday 12 March at 15:00. Referring to the audience to came to the stadium and gave us support in the fight for the top table football player Slobodan Urosevic said that conquered a point in Subotica mean much:

"Spartak FC is traditionally uncomfortable opponent for us, and this point was a success. Of course it's affected the atmosphere in the team, moving on, looking forward.

We need to prepare well and achieve a positive result. I invite the audience to come in large numbers and give us support on our way to the top of the table. "