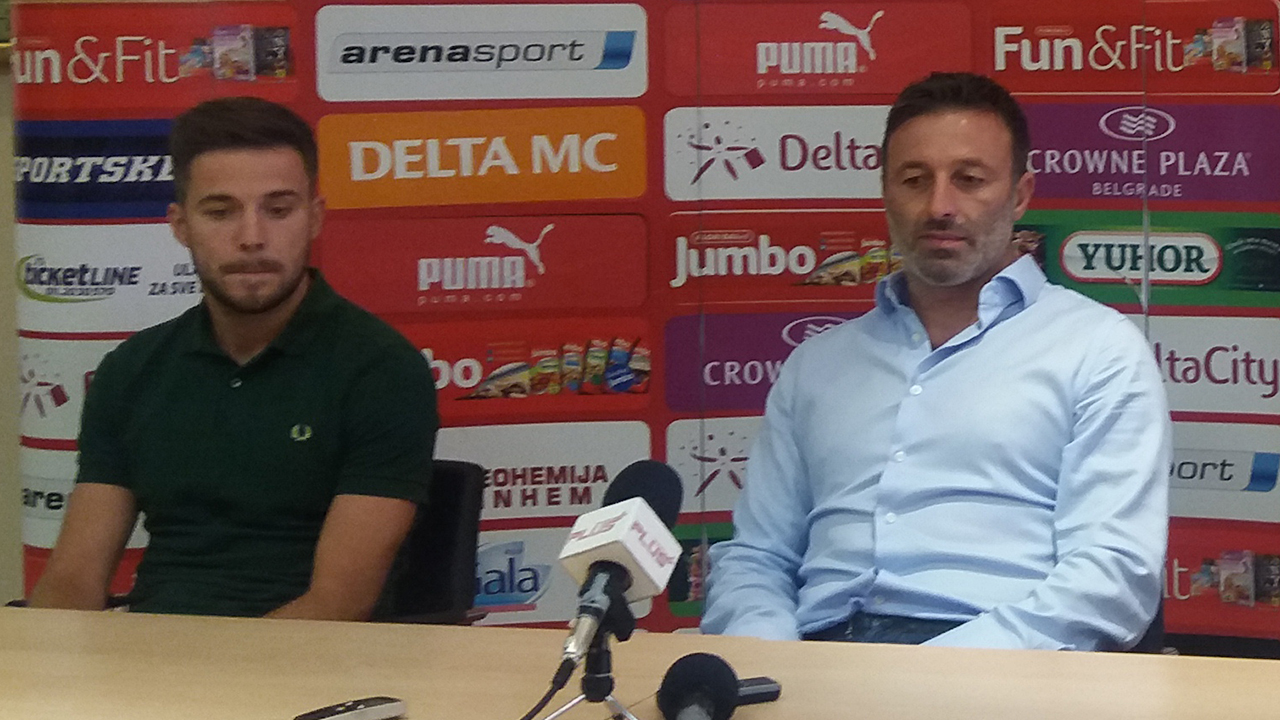 With a win greet representative break

Match Napredak F.C - Javor Matis F.C is playing on Saturday, August 26th at 20:00 at the Mladost Stadium in Krusevac. Javor F.C was scouted, and the best-known to talk about it is the head coach of Napredak F.C, Nenad Sakic:

"Javor plays firmly, responsibly and disciplined. Every game is a story for itself. From my players I expect to beat Javor with a patient and quality game. "

Nemanja Petrović, the player, talked about the importance of winning before representative break after the seventh round of SL:

"At the break, we want to go in the good mood, which follows us, and achieve a series of victories.
We are aware of the difficulty of the game. We will try to transfer everything we do on training to the field, and to play the best. If I'm lucky and I hope to score a goal, "Petrovic said, referring to the euro goal scored in the preparation period against a team Javor Mathis.

The tickets for the match Napredak-Javor Matis will be put up for sale on the day of the game starting at 10:00 am at the cash register of Mladost Stadium. The price of the tickets are: north 150, south 150, east 250, west one 300 and west two 400 dinars.