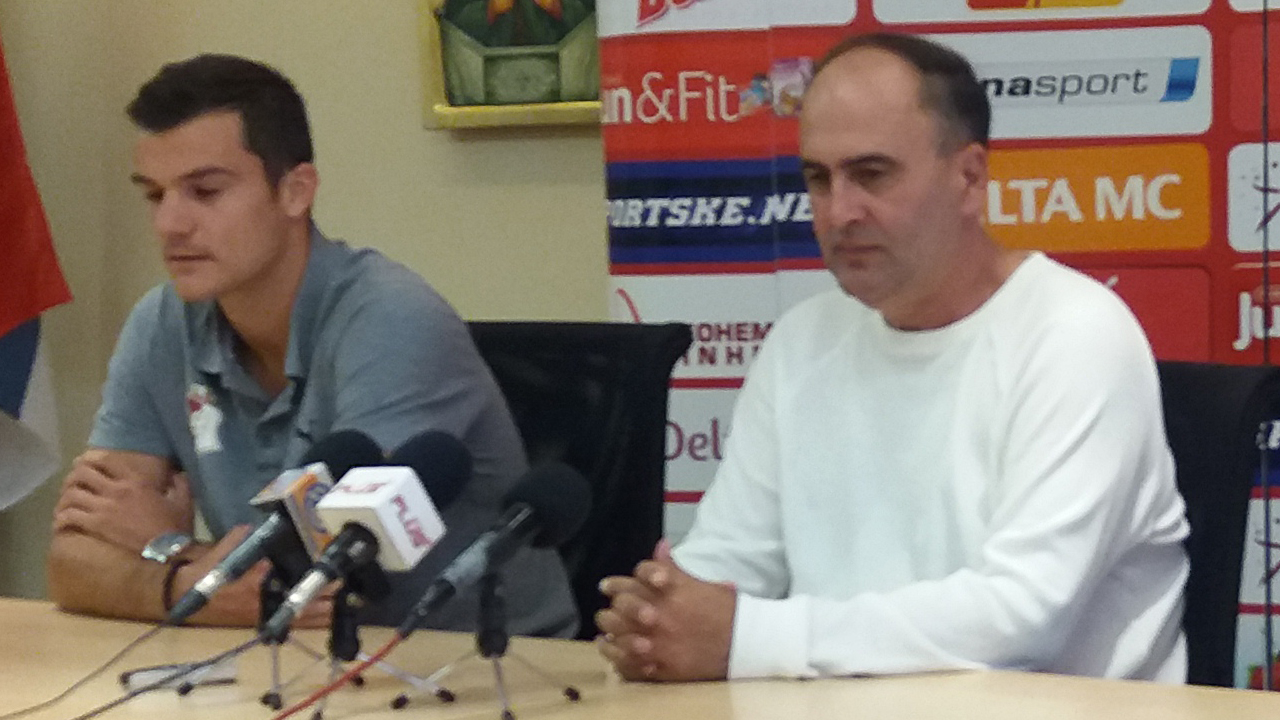 Without discipline and the struggle trere are no results

On Sunday, October 2nd, within the the 11th round SL, Napredak FC is away team to Radnik FC from Surdulica.Announcing the match head coach Dragan Ivanovic said that the team Radnik FC changed  roster from the matches we played with them before the start of the season:

"That match has not been a real benchmark, as both teams were in the stage of forming a teams. We are ahead on points , what do not gives us the right to behave pretentious. We know who we are at this moment and we know that without major fighting spirit of the whole team, the discipline and the commitment we can come to a positive result. Radnik team last season, played in the play-offs, a little on points at the moment are lagging behind, but in a match against Vozdovac FC already in the first half with a 3-0 lead. Their new coach Neško Milovanovic was led a lot of clubs, so we expect a real league game, and it will be a very interesting match. "

The medical bulletin of Napredak players is satisfactory, except Frimpong who has renewed his injury on training and will not play in Surdulica, all other players are available to the coaching staff.

Tomorrow the club expected returns from the national team Urošević and Gobeljić.

"In championship we have shown that we are a serious and good team, and all of us depend on.
The winning spirit that cherish should remain at the same level, and we are well on target to reach the targeted results. In Surdulica're going to be outplaying, and I believe that we can come back with a positive result. "