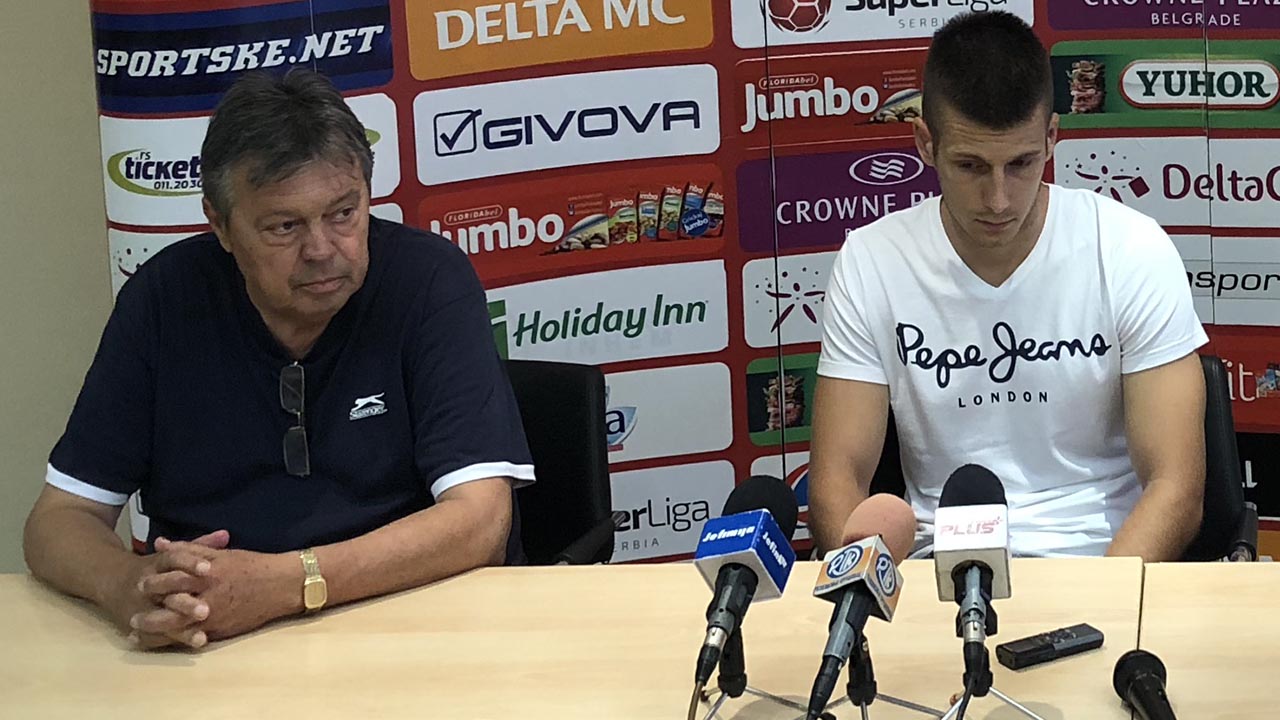 Before the 54th derby

"After the games against Red star and Partizan, the game that is ahead of us is one of the most motivated, not only for Napredak, but for other clubs in this league," began head coach Napretka Milorad Kosanovic  todays press conferance, notifying the quality of FC Radnički.

The match Radnički - Napredak is played on Saturday, August 25th at 20:00 at the Čair stadium in Niš.

After four games, one win and two unresolved results, Napredak did not start as expected:

"First of all, I would like to play one good match and see that we started to get out of the problems we were at the beginning of this championship.

The match is of great importance for Napredak. We are hosting a team that in this part of the championship, after Red star, started the best. If we count matches from the qualifications for the Europa League, they have a lot of games played. A team with many new quality players, and we have to respect that, but not accept that the match was over before it was played.

We will behave in the same way as before when playing against them, and try to do the best we can " said Milorad Kosanovic.

Napredok's football player Đuro Zec said that Napredak is not going to Niš to defend itself:

"The most important thing is to get a maximum focus on the match, and play all 90 minutes as the Head coach demands from us. We will try to get back home undefeated."