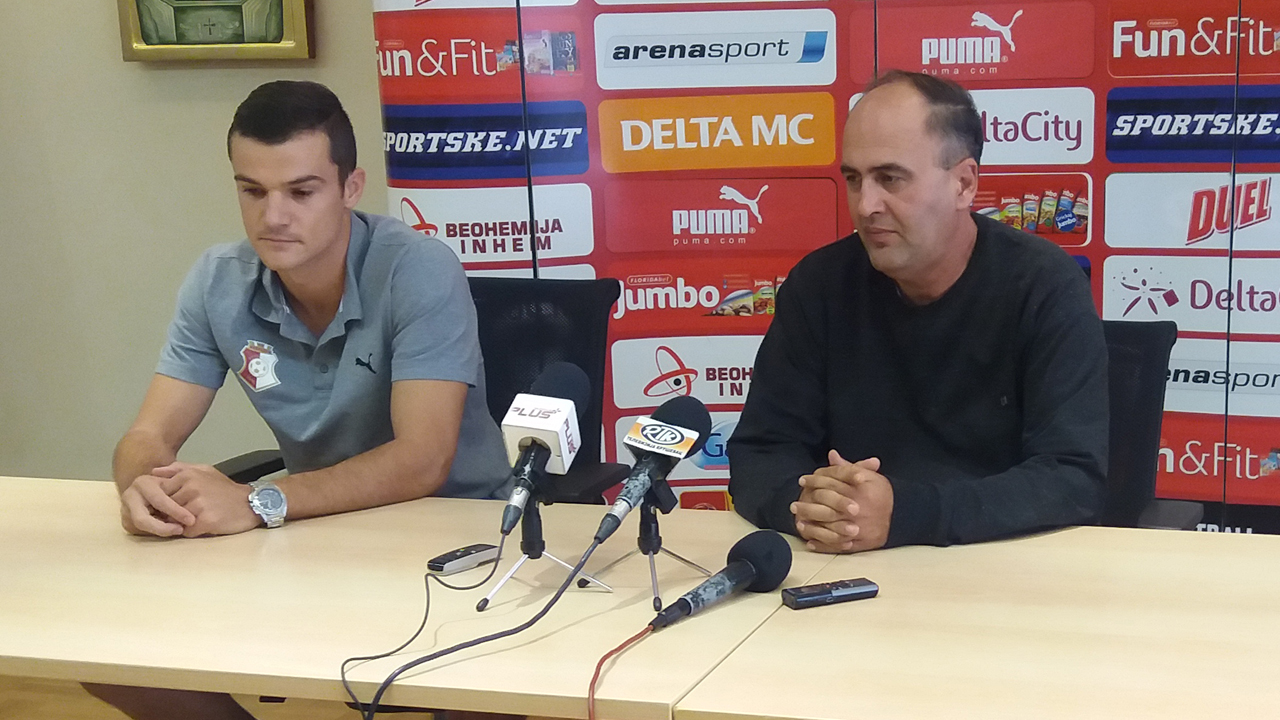 Against Vozdovac in full composition

Head coach of Napredak Dragan Ivanović announced difficult game at the weekend from two reasons, the first is artificial grass,and the second:

"The second reason is the quality of Vozdovac team who obviously lost the points from Red Star and administratively from Spartac. Coach Zivkovic studious leads excellent team Vozdovac. They have a good reinforcement so we expected a tough game.Looking at us, after beating Javor, optimistic we're going to Belgrade to try to achieve victory. We'd be happy with one point, given the current points of the team Vozdovac ".

Gobeljić returns to the team, Markoski has been practicing with the team, and Napredak will certainly be updated with some of the novice:
"The situation with the number of players available is better and I expect a good match," Ivanovic said.

Shortly before the press conference,football player Nenad Šljivić is questionable whether it will achieve the goal. Funny, in his style answered that it was delighted that the goalkeeper scores a goal and save the game, but when the cameras started to recording he became more serious:

"Napredak FC is going to play against the team that is highly organized. Vozdovac FC a stable club with good individuals. I think that we have the strength, power and motive to show good football in Vozdovac. Since the two negative results from the last two games as a aways, I think it's time to enroll new points ".

Game Vozdovac-Napredak is playing on Saturday August 27 at 20:00 pm in Belgrade.
After the match, forthcoming break  team Napredak will used to prepare for the following-up of the championship.