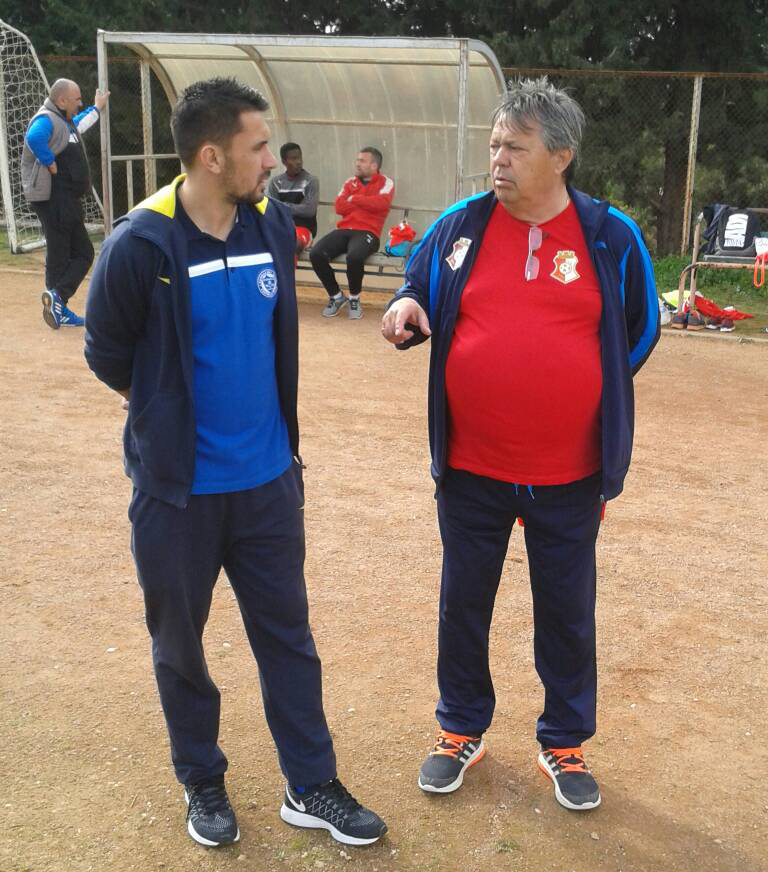 An excellent team of Slovakian Trencin celebrated after a friendly match played in Antalya today:

"An excellent opponent, and we were forced to improvise for injuries, and we ended up finishing. The ratio of forces in the field was in favor of the Slovaks.

The fact is that the players are doing well, and we enter into that part of the preparations when we make a selection of players that we can count on in the continuation of the championship "reads the report head coach Milorad Kosanovic.

The Napredak-Trencin game was also watched by "former" Napretkov player Josip Projic, who is with the Sarajevo Railway team on preparations in Antalya.