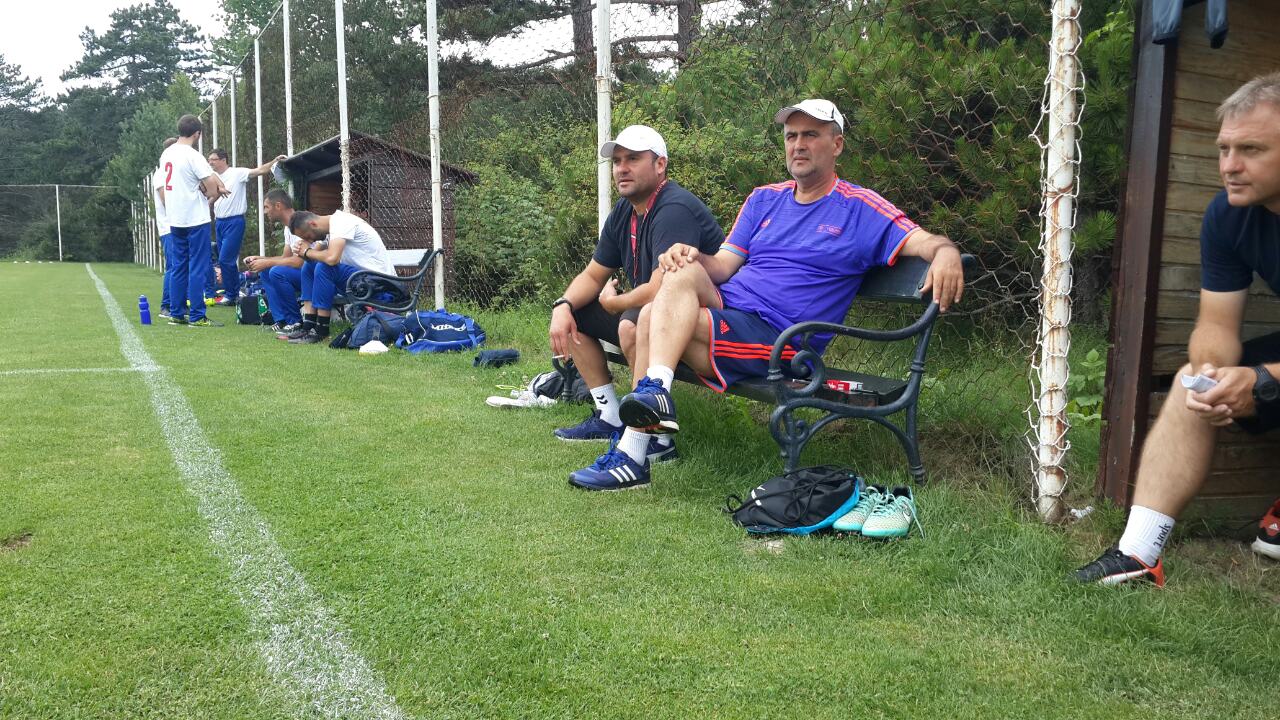 I am satisfied with the game, we are waiting for reinforcements

A young Napredak team, which game was the first  played a very good.Our youngsters were affiliated with players that we invited to fill the number, because Miladinovic and Sarajlin injured,Beljić has just begun to train, Urošević is on trial, and Zonjić leave us.Quite a good match, and we have demonstrated resistance and fighting spirit.

The second game was a real Championships, because of the players of both teams, who will carry the championship. It was a game of periodical,statistically  we had  greater ball possession and a few exceptional circumstances.

Prevailed by a goal from the penalty spot,Markoski reckless made a foul in the penalty area and the match is finished this result.Taking into consideration that the same team played 90 minutes on Saturday and today,and that their "heavy legs" I am satisfied.

Missing a little creativity, that'll obtain return of Belic and I hope that, with the arrival of two, three proven players.

The physiognomy of the game is good, but the Super League we are missing quality players, whose arrival is expected by the end of the week, "said Ivanovic.