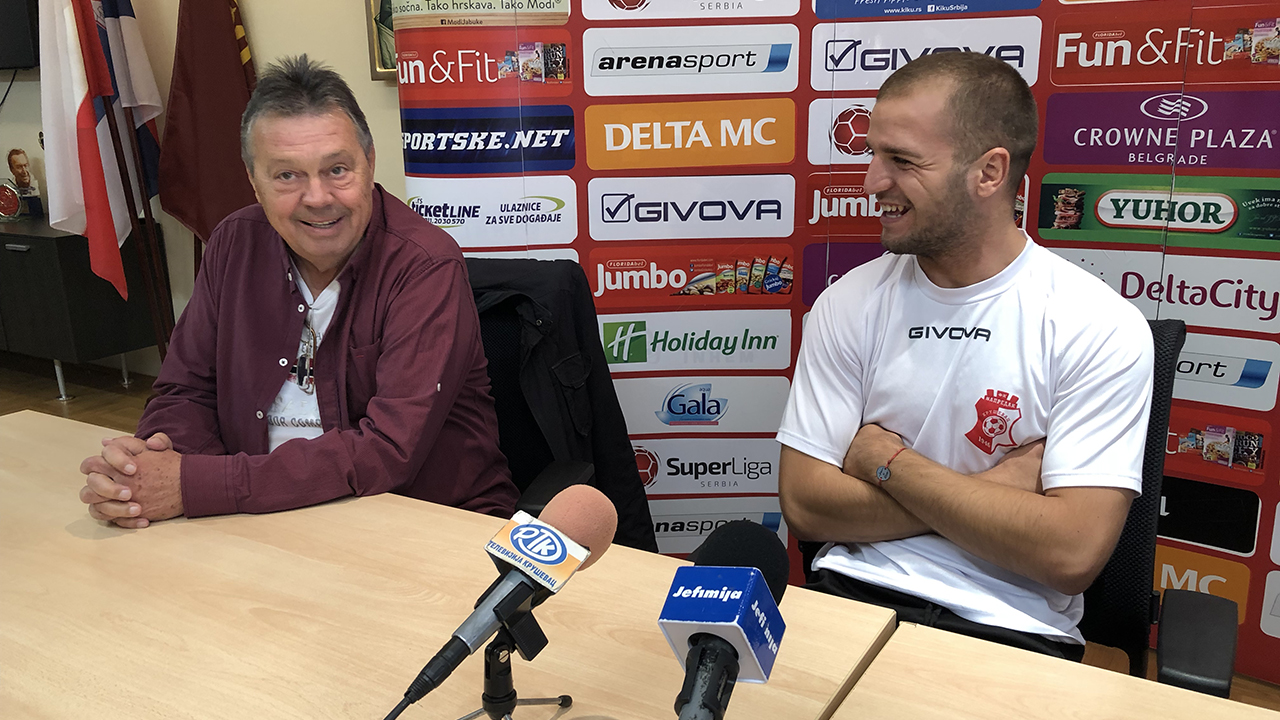 Kosanovic: To overwinter in CUP

Announcing the match of the eighth finals of the Serbian Cup between the Football Club Borac and the football club Napredak, head of the professional staff Milorad Kosanovic said that Borac is a club with a long tradition and that its current position on the PLS table does not reflect the true value of the team:

"They are a team that has experience in the Cup competition, and play quite aggressive, modern football, so we will have a game that may be more difficult than it was against Metalac. At this moment, we do not mind that, because we have teams of about the same quality , so the matches are as difficult and demanding.

There are no more "light" games and they should not have them. Napredak FC is also ready for this cycle of six games played every three days, which started with Radnik, so we are ahead of Borac, Partizan, Mladost, Zemun and Rad. It's good to keep us concentrated for this period, which represents the middle of the first part of the season.

I think that we can make a good result, with that desire we go to Čačak to try to owerwinter in the Cup, because it's not a small thing to stay among the top eight. We have all the prospects, it's the most up to ourselves. "

"I do not think that Borac wished us in the competition, but they pulled us out, so we are going there to impose our game, to show ourselves in the best light and to stay in the competition," Igor Igorovic, a player of Napredak FC, replied to the question did players of Napredak for the opponent wished FK Borac.

Ivanovic, in the opinion of the fans, became a specialist for the Cup match (against Metalac scored in the reckoning of time), so the logical question was whether we can expect something similar in Cacak:

"I will give my maximum that the team passes in the competition, and with a Gods help, goal can be achieved," Igor Ivanovic said.

The match of the eighth final of the Serbian Cup will be played on Wednesday, October 24, starting at 5:00 pm at the FK Borac stadium in Cacak.