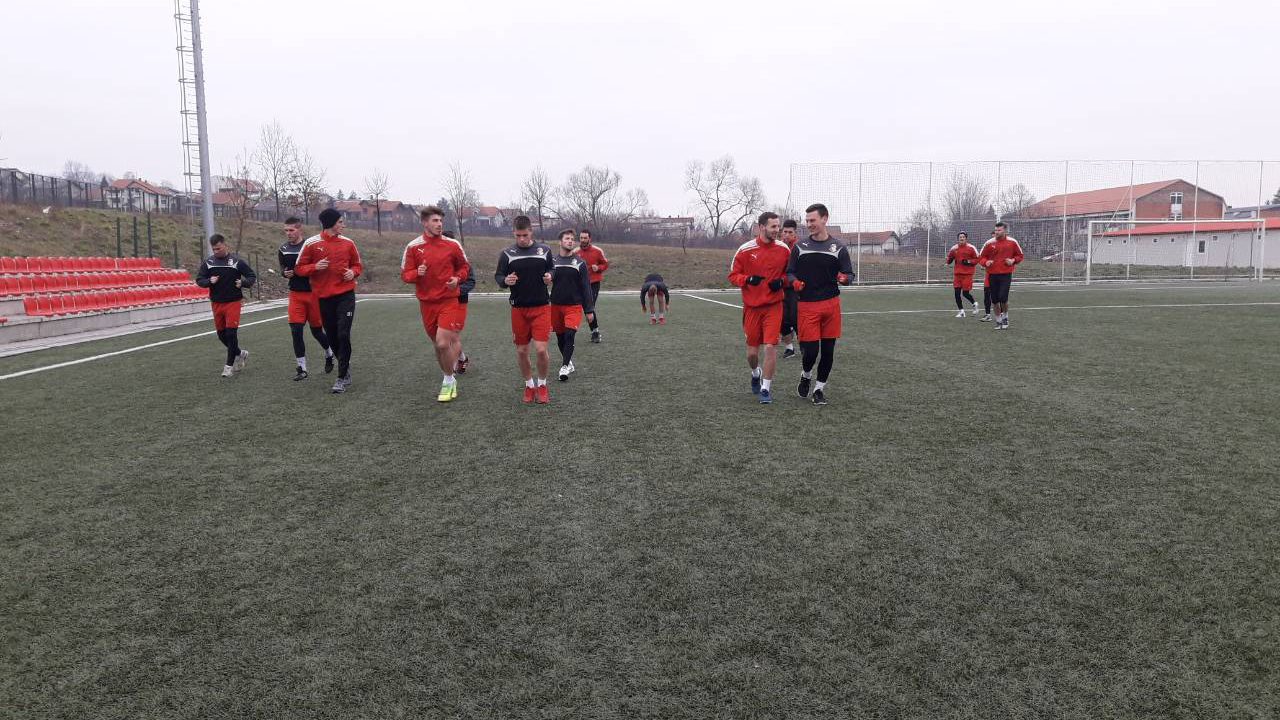 Club president Marko Miskovic, together with head of the expert staff, Milorad Kosanovic, wished the footballers a successful 2018 and a happy start to the preparations for the current season 2017/18:

"I would like to thank all the players and the professional staff because they have done a lot for Napredak during the autumn part of the championship.
We are currently in seventh place, but we have reason to believe that we will be even better in the continuation of the championship. Significant reinforcements in all lines will come with the first day of the transition period, that is, on Monday, January 15th.  "said club president Marko Miskovic.

The first part of the preparation period will be held in Krusevac, and on January 23 they will go to Antalya where they will spend two weeks. From February 6th preparations will continue in Krusevac for the continuation of the season on February 17th.