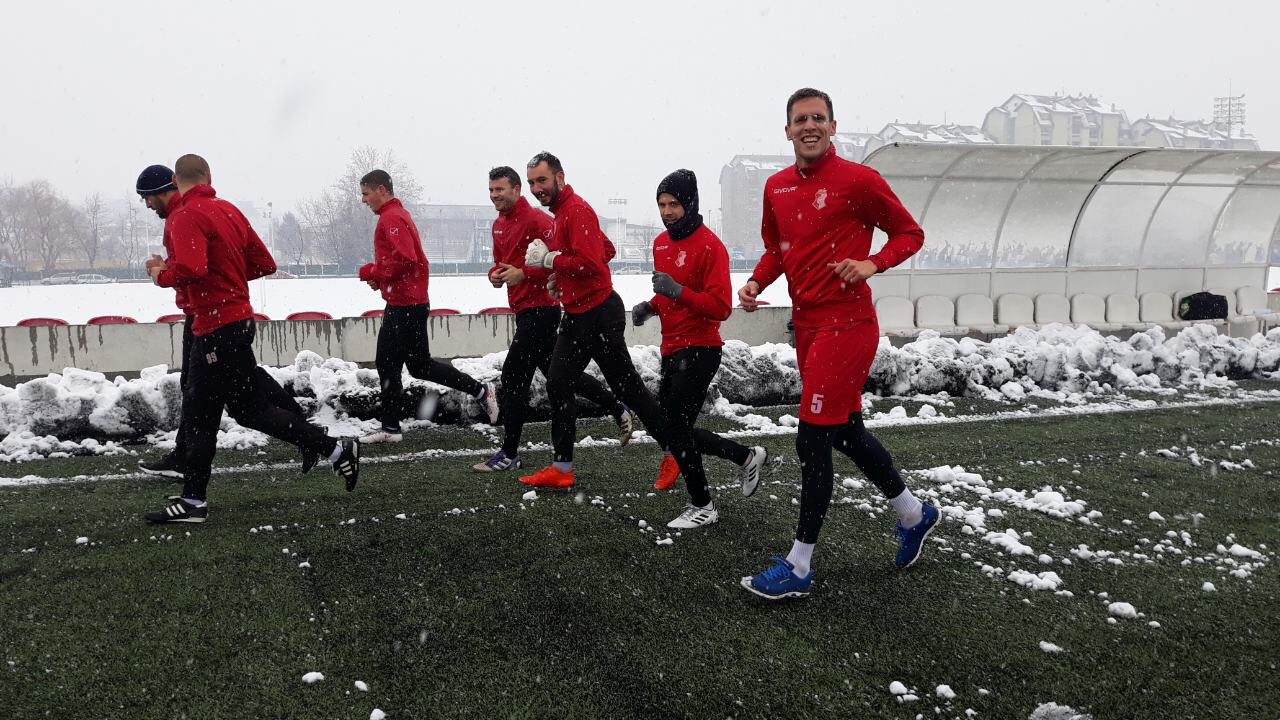 It is a big job in front of FC Napredak, because the positions left by Vukanovic, Vulic and Boraniasevic have to be filled.

The first part of the preparations will be held  in Krusevac, and on January 23, they will move to sunny Antalya, where they will stay until 9 February. In that period, four preparatory games will be played, on January 28, the opponent is Georgian Saburtalo, and on February 02, the Carpathians. The other two matches still do not know the opponents.

The continuation of the championship is scheduled for February 16, when Napredak is visiting Voždovac within the 22nd round of the Super League of Serbia. 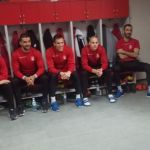 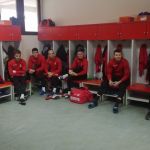 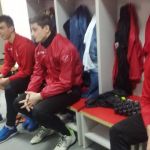 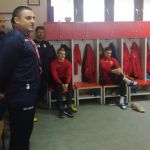 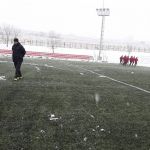 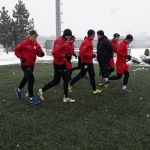 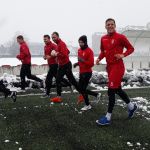