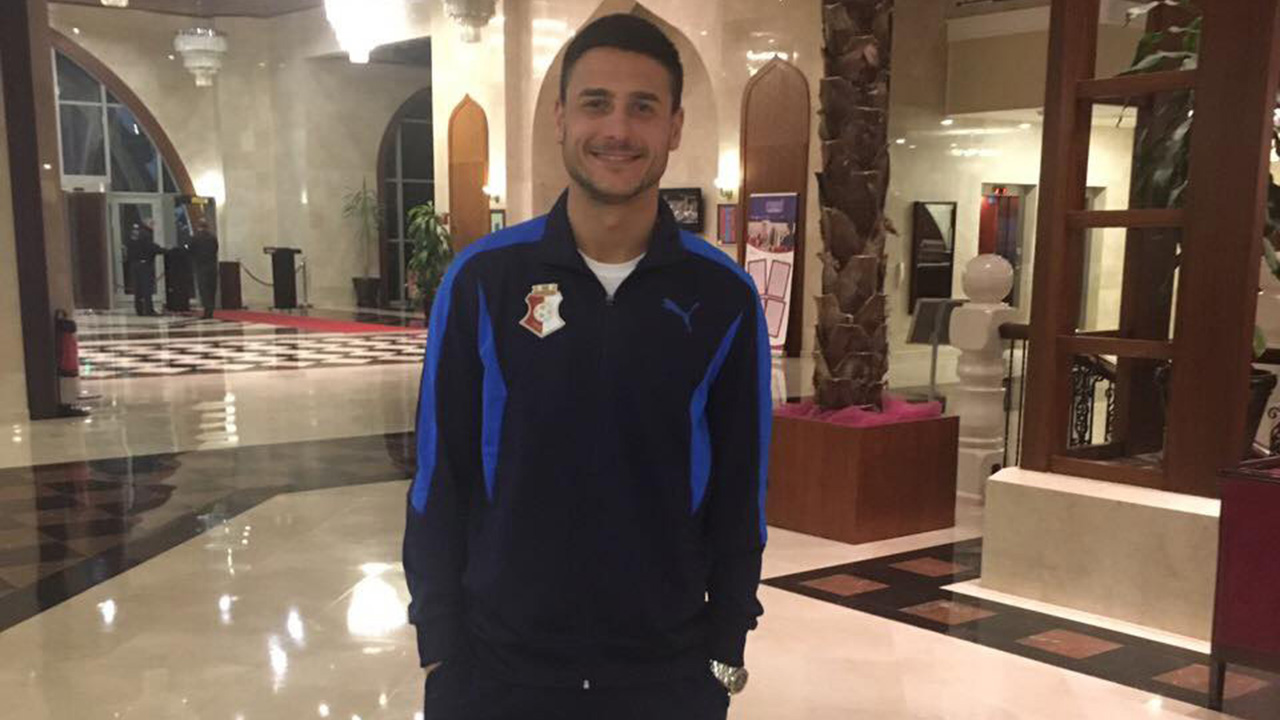 Napredak FC  overrun Bulgarian Lokomotiv (GO) 0: 4. Although, according to Bojan Miladinovic, bad entered in a game, alredy in 20th minute the score was 0: 1:

´ Although the result is high, the game was not even a little bit light. Opponent perfectly moved on the field and at the very beginning of the game we have a lot of problems. We have fulfilled all the requirements of coach Rašović and after ten minutes we got into the rhythm. After the first of our goals, game important changed.With a result 0: 2  we slowly brought to an end on half.

The second half was marked by a beautiful young Vulic scored from a free kick and a goal for the end of recovered Vukanović, which it announced better games in the spring part of the championship .

In the last quarter of the match were given the opportunity to players who have had less playing time."
In 10.min matches Tubić got injured i, and the report of the medical service  is expected tomorrow.

Going out Tubić,  forced Rašović to put into play Simonovic, who today join Napredak after appearances for Serbia  B team , together with Gobeljić and Alivodic:

"Simonovic played some great 70 minutes maximum, as if he traveled two days from San Diego," said Miladinović and continued - "We can not wait spring and hopefully a lot better games, immodest, perhaps even a place among the first three teams," concluded Miladinovic

Napredak will play three more matches, total of five (instead of four as much as at the start of the preparation was announced). Opponents are as follows: 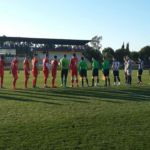 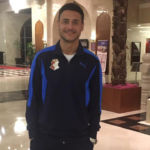 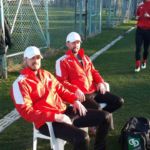 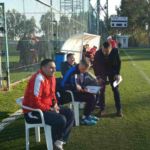 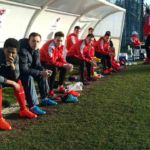 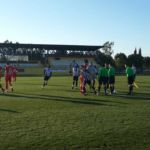