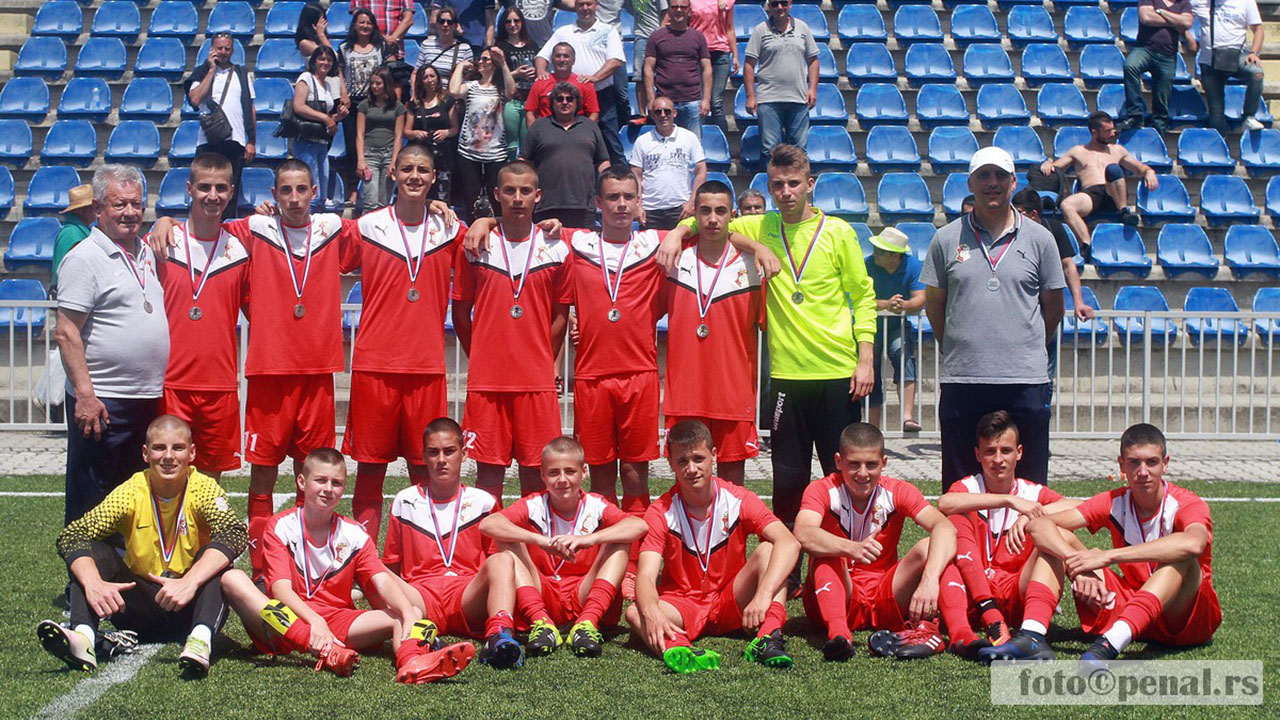 Our pioneers lost in the finals from FK Vojvodina score of 4: 0 (2: 0). This certainly does not diminish the success of our boys, which are until March 2017 led by coach Dragan Tomić, and after him coach Zoran Ristic.

The tournament was held in Belgrade on SC Ada Ciganlija.