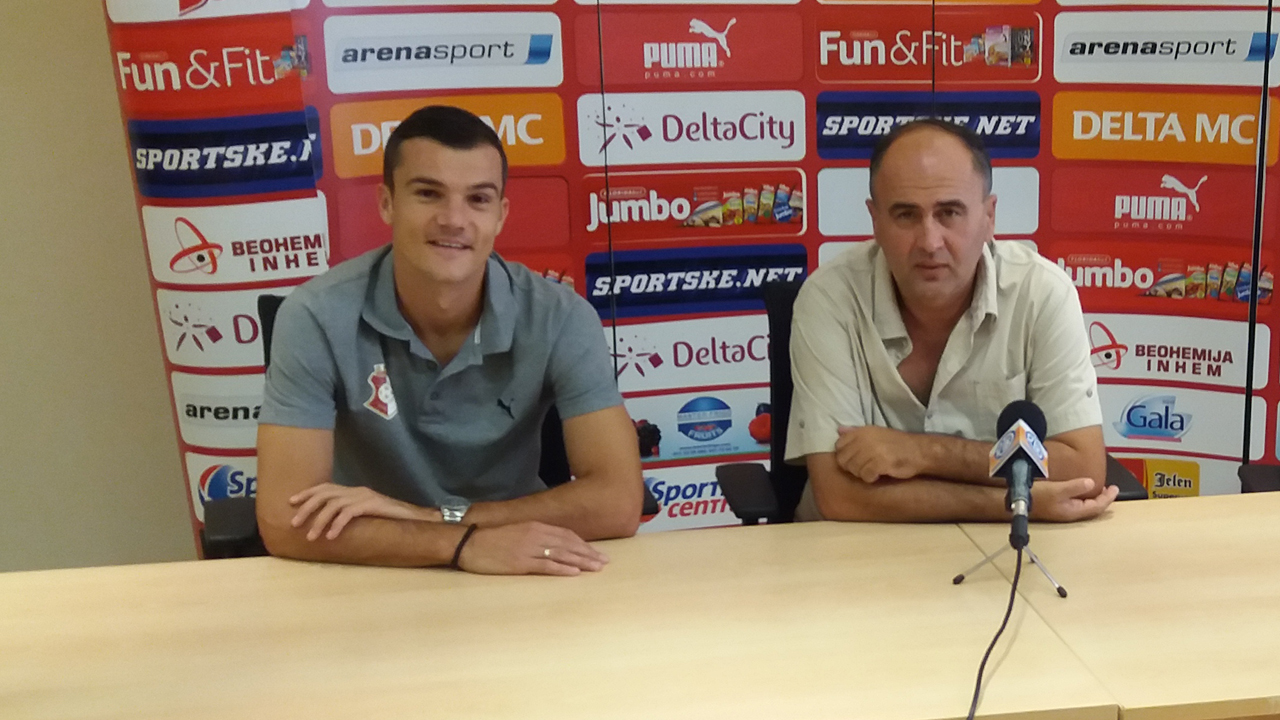 "Two great teams with long histories should return hope in the Serbian Football" said the head coach of FK Napredak Dragan Ivanovic at the press conference announcing the southern derby between Radnicki Nis and Napredak.

"Since Milan Rastavac is on the bench of FC Radnicki, Radnicki demonstrated the strengthened at the very top of the table last season, and now, after eight games played, no matter what the team has undergone several changes. I was absolutely sure that he will managed to stabilize the club and to bring it to where the Radnicki' position.

Napredak FC is on an upward trajectory which I absolutely pleased for the club and for the people who live for this club, for the players and club management as well as for us and coaching staff.We will do our best to show that these results are correct are not coincidental and that we will be a very tough nut to crack in this game.

We will need luck because Radnicki is not a team that is making big fluctuations, they play constantly stable.Awaits us very important game.It is important that players are psychological relief, we have nothing to lose and we obtain plenty of to. "

Meraklije and Yakuza will participate in the Cair stadium once again have the opportunity to show how much they love their clubs, it is a strong boost for both teams considered Nenad Šljivić player of Napredak:

The atmosphere in the team is at a high level, they are all ready and that's what rejoices. Players are one hundred percent focused on the south derby. We can not wait to beginand we will do our best to achieve a good result.

It will be nice to play football at Cair and we expect support of our Yakuza to achieve a positive result. These are two exceptional team with an exceptional coaches, and will be a real duel. "

In addition to the injured Frimpong all players are available to the coaching staff of Napredak.

9th round matches Radnicki Nis-Napredak is playing on Friday September the16 at 20:00 at the stadium Cair in Nis.