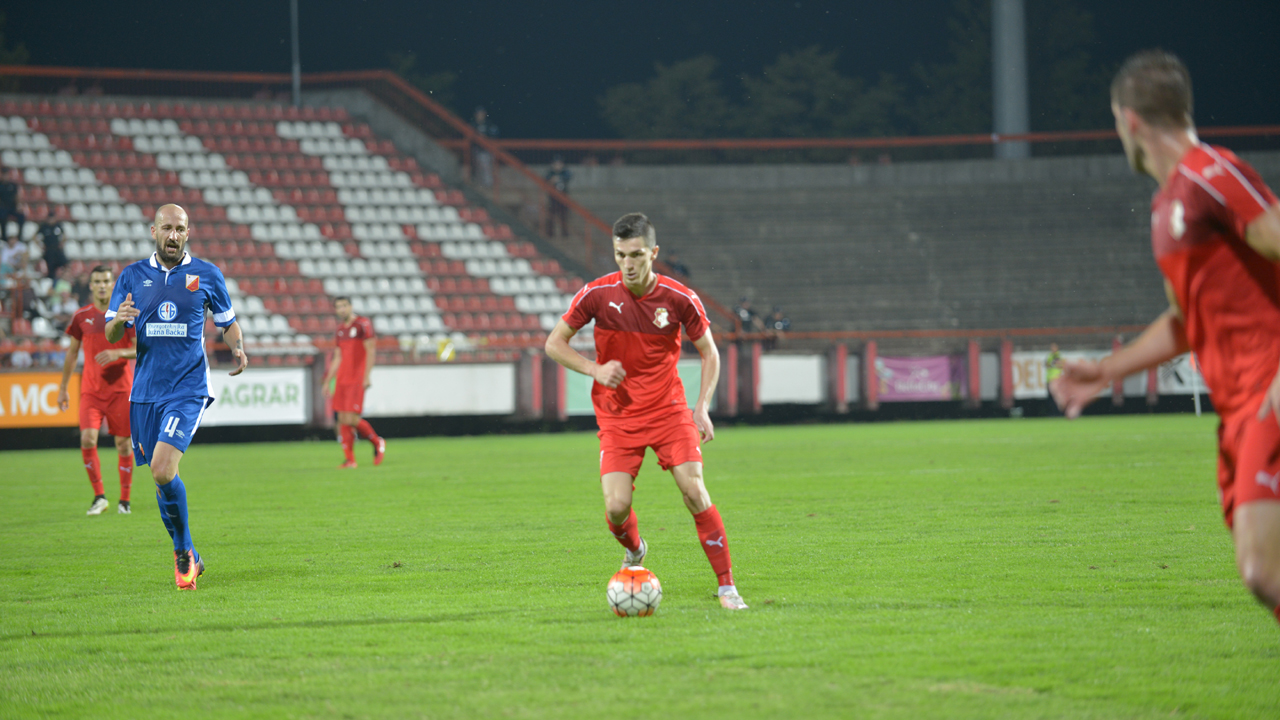 When Selector is calling

Serbian national team coach Slavoljub Muslin announced the list of players from the domestic Super League for a friendly match with Qatar in Doha. Football player Slobodan Urosevic, with great games so far in the championship became a favorite of Krusevac audience, but also the selector Muslin "caught the eye":

"It is a great honor to receive an Selectors invitation. Nice to see that he takes care of players who play in the national championship, not just those who play abroad. For me, it means a lot, and I see it as a step towards the A team. "

"From match in Doha, I expect good release of all players, win, but also to show us to the Selector in the best light.

The call came at an awkward moment, because the championship is in progress and Napredak FC expected  one more in a series of tough games, but I hope that I will be able to help my teammates against Radnik FC from Surdulica "Čaki said, not hiding his excitement about the call.
The match between Qatar and Serbia will be played on Thursday at 18 hours Central European Time.

"The term is perhaps unfortunate, but we encountered to understand of clubs. Basically, my desire was to see all the players, as I have previously announced that we gather from time to time, and now we had the chance to play a good game and see what best we have our league, "said the coach Muslin, reports site FAS. 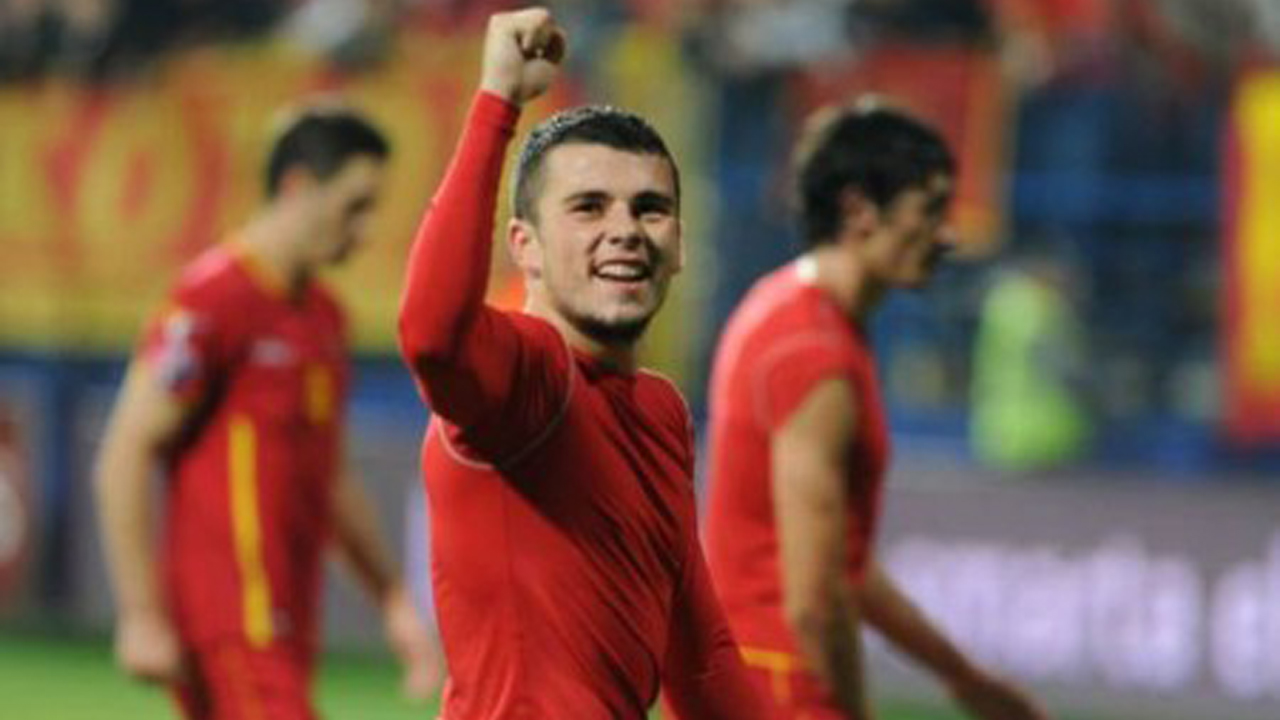 Football player Vladimir Jovovic, with whose goal Napredak has the scale, three points and climbed to sixth place in the table SL, is a standard player on the selectors A list national team of Montenegro Ljubisa Tumbaković. The call came for Qualification matches for the World Cup in Russia 2018.g. : Montenegro - Kazakhstan and Denmark - Montenegro:

"It's always a good feeling when you receive a call, because I know I'm going to train and play with the best from my country. We play tough matches, with difficult opponents, and for me as a player it is a big plus."

On arrival from the Red Star FC to Napredak FC, Vladimir had no doubts:

"I wanted to play, and my decision was coming to Napredak. It was hard when I came, because Napredak has a particular system of play and training, and I slowly began to get into the system. Napredak of the championship played well, and when something is good it should not be changed. "

Asked whether he expected to be found in the starting eleven in Surdulica, Jovovic modestly replied:

"My job is to train and to scoring goals. It will be as Chief decides".

The match Montenegro-Kazakhstan is playing on October 8th in Podgorica, Montenegro - Denmark in Copenhagen October 11 th.